Speaking at a conference, health experts say the WHO needs to be free from politics after it faced difficulties at the start of the Covid-19 pandemic 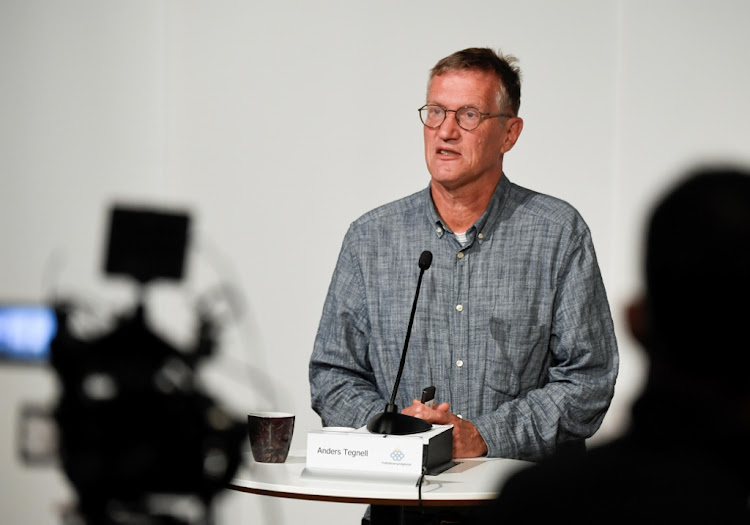 London — The role and remit of the World Health Organisation (WHO) should be examined in the wake of the Covid-19 pandemic, and reforms will likely be needed to free it from politics and give it more independence, public health experts said on Wednesday.

Speaking at the Reuters Next conference, British epidemiologist Neil Ferguson, Sweden’s state epidemiologist Anders Tegnell, and Chikwe Ihekweazu, the head of Nigeria’s Centre for Disease Control, said the UN health agency had faced difficulties in leading a global response to the pandemic.

“We need to reflect on how the global architecture can be improved,” Ferguson said, including a need to rethink “the governance of organisations such as the WHO”.

“One of the challenges it faces is being truly independent,” he said. “Typically, it is influenced by big states. Historically, that has been Western countries such as the US, but now it’s very much China as well — and that can sometimes prove challenging in situations like the past year.”

Many governments around the world, including in the US, Australia and the EU, have called for the WHO to be reformed or restructured amid criticism of its response to Covid-19.

The WHO has been rocked by a decision in 2020 by the US to halt its funding and has been accused of being too close to China in the first phase of the pandemic, when critics say Beijing was slow in sharing crucial information about the new coronavirus, which first appeared in the city of Wuhan.

The WHO has repeatedly dismissed such accusations, and China insists it has been open and transparent.

Speaking on the same conference panel, Sweden’s Tegnell said that, in his view, “This crisis compared to many of the crises in the past decade has become a lot more politicised. That has made the WHO’s role a lot more difficult.”

Nigeria’s Ihekweazu said he hoped the year ahead would see the world work together more closely to tackle the pandemic, particularly in improving equitable access to vaccines designed to prevent the disease.

While vaccines against Covid-19 are starting to be rolled out in some wealthier countries in Europe and the Americas, poorer nations may have to wait some months before they have access to supplies.

“There’s no doubt this year will be the year of vaccines,” Ihekweazu said, adding that he had just seen an updated map of countries where vaccines have been given already.

“Looking at it from a global perspective, it is heartbreaking,” he said. “But it’s early days, it is January, so we’ll have to see how the year pans out.”

All three experts said they expect populations in their countries and others to face restrictions designed to slow the spread of the pandemic for at least the first half of 2021, and maybe longer if the rollout of vaccines takes more time.

However, they said they hoped that by the end of the year, life might start to look a little more like a pre-pandemic normal.

“We have to remember that in the world around us, most likely, this virus will keep on being transmitted,” said Tegnell. “So we need to keep a high level of preparedness in place. It’s not going to be an easy life.”

WHO chides China for delaying travel of Covid-19 investigators