Halted US trials of two coronavirus vaccines to restart 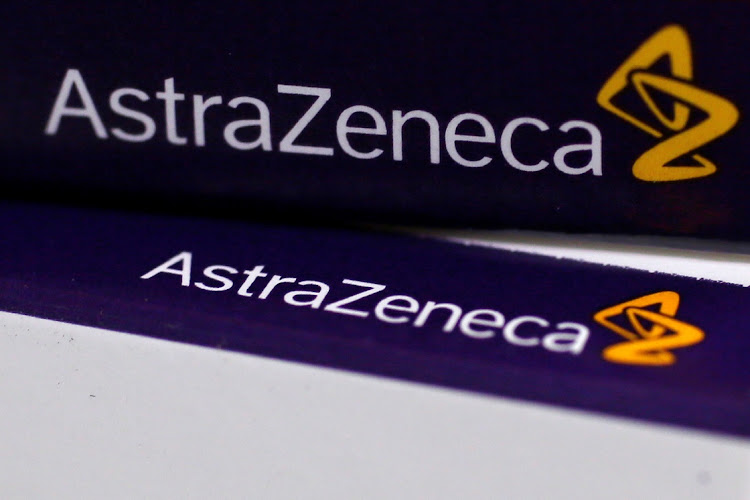 New York — Moncef Slaoui, the head of Operation Warp Speed, said he expects the US trials of vaccines made by AstraZeneca and Johnson & Johnson (J&J) to restart as soon as this week.

The two companies developing Covid-19 vaccines backed by Operation Warp Speed temporarily halted their trials because participants fell ill, slowing down the race for a shot to halt the pandemic. J&J paused its trial last week when a participant got sick. AstraZeneca’s trial paused last month after a woman in the UK study developed neurological symptoms and the US Food and Drug Administration (FDA) has yet to clear the study to resume in the US.

“It’s for the FDA to announce and decide but I understand that this is imminent,” Slaoui said in an interview, when asked if AstraZeneca could resume its trial this week. “I hope that the J&J trial will also restart later this week.”

Both vaccines use a viral vector based on adenoviruses to stimulate an immune response. “I have not seen data at all that suggests these platform technologies have a problem,” he said in an interview.

J&J is testing its vaccine on as many as 60,000 volunteers from Peru to SA. US regulators have not put a clinical hold on J&J’s trial. British drugmaker AstraZeneca and partner the University of Oxford temporarily stopped tests of their vaccine candidate last month after a trial participant fell ill. While the AstraZeneca  study has remained halted in the US, where it is being evaluated by regulators, it has resumed in a number of other countries.

Slaoui said there have been two confirmed cases of transverse myelitis, or inflammation of the spinal cord, in the AstraZeneca trials, one in the vaccine group and one in the placebo group. The company has not confirmed the adverse events were transverse myelitis. He said regulators need to determine whether adverse events are caused by the vaccine or are just a coincidence.

“If it turns out you can’t demonstrate that it was associated, you restart the trial,” he said. “But you continue to pay attention very, very carefully to that kind of family of side effects, and in this case it would be central nervous system side effects.”

One participant died during the AstraZeneca vaccine trial in Brazil, sending the company’s shares down. But a person familiar with the matter said the deceased person hadn’t taken the company’s vaccine and was in the control group. AstraZeneca’s trials have resumed in the UK, Brazil, SA, India and Japan.

Japan’s ministry of health has requested details from AstraZeneca on the death in the Brazil trial. The ministry continues to work with companies to ensure proper vaccine trials are taking place in Japan, chief cabinet secretary Katsunobu Kato said on Thursday.

Other types of vaccines employing even newer, RNA-based technologies are being tested as inoculations against Covid-19. The US government, through Operation Warp Speed, has been funding the rapid development of vaccines to stem the tide of this deadly pandemic.

The pandemic’s outcome in Africa stands in stark contrast to what was predicted, particularly by outsiders
Opinion
7 months ago

SA’s Biovac in talks to make vaccines for Covid-19

The Biovac Institute could produce up to 30-million doses of Covid-19 vaccines a year, CEO Morena Makhoana says
National
7 months ago

Pandemic creates scores of jobs in US health-care sector

Pandemic creates scores of jobs in US health-care sector