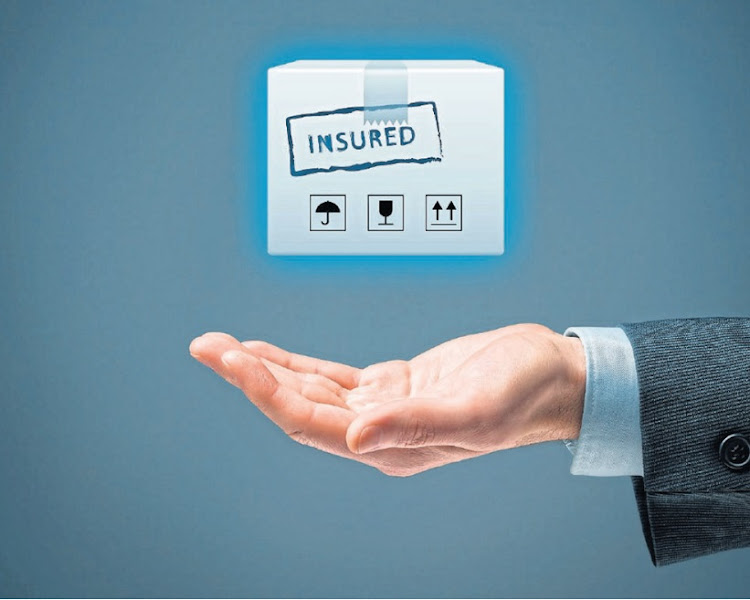 London/Frankfurt — The world is racing towards a vaccine in record time, stirring public concerns about safety to the extent that nine leading developers have felt compelled to issue a pledge to uphold scientific standards and testing rigour.

Yet, while more than 40 experimental Covid-19 vaccines are being tested on humans, the insurance companies with decades of experience in assessing the risks of clinical trials don't see anything to be unduly concerned about.

Executives at insurer Allianz and brokers Gallagher and Marsh, among the leading players in clinical trials insurance, told Reuters that premiums had only marginally increased so far in the current pandemic.

They argued there was little structural difference to trials carried out in the past, despite drugmakers around the world competing to shatter the fastest time in history for developing a vaccine, which stands at around four years.

“Rates have been relatively stable. Even this year we have so far seen only moderate price increases on average, with higher price jumps for particularly exposed Covid-19 trials,” said Mark Piazzi, senior underwriter liability at Allianz Global Corporate & Specialty (AGCS).

This was echoed by David Briggs, MD of the life sciences practice at Gallagher, who said every trial was rated on its methods and the kinds of patients involved.

Gallagher said premiums in Britain, for example, started at about £5,000 per trial.

Total claims limits in policies were typically set at roughly $6m-$12m, depending on the country's rules, according to several insurance companies interviewed by Reuters.

In Britain, for instance, claim limits were usually set at no lower than £5m, while in Germany the figure was around €10m.

However part of the reason premiums have not risen as sharply as some people might have expected is that claims from trial are generally uncommon, according to executives. This is because patients have often signed so-called informed consent agreements, they said.

Jim Walters, MD of life sciences and chemical group at broker Aon, said such agreements outlined the risks that patients were taking by participating in the trial.

“So, you know, everything from you could have a sore spot on your arm. To you could potentially die. And you know, they would literally go that far in some of these protocols,” he added.

“Those generally tend to hold up in courts and in legal systems around the world. That means that the loss experience coming out of clinical trials is not very dramatic.”

Claims are often limited to circumstances linked to the improper conduct of trials or any wrongdoing, rather than side-effects of the treatment, executives said.

Such have been the worries about the vaccine race among some members of the public, who fear safety standards could slip, that nine developers issued a joint pledge last month to “uphold the integrity of the scientific process”.

AstraZeneca and Oxford University's suspension of global Phase III trials of their experimental Covid-19 vaccine early last month due to a participant's illness brought the risk of side effects in clinical trials to the public fore.

But the insurers said such delays were not unexpected, and could even reflect the extra caution of vaccine developers given the lack of data about Covid-19.

“Side effects always happen with clinical trials, but these are typically mild and expected. It is not very common to delay or suspend trials, it does happen though,” said Piazzi at AGCS, whose main peers in underwriting trials include Chubb, HDI and Fairfax's Newline.

“Pharma companies and insurers alike are even more careful than usual with Covid-19 trials because there is so much at stake, particularly for the patients' safety.”

All trials of the vaccine candidate have resumed, with the exception of the US study.

There have been examples in recent memory of drug trials going catastrophically wrong, though.

In 2016, for instance, one participant died and five were hospitalised in a phase 1 trial run by French company Biotrial in the city of Rennes, testing an experimental mood brightener made by Portuguese drugmaker Bial.

In 2006, six patients required intensive care after receiving a potential treatment against leukaemia and autoimmune disease in London. One was described as looking like “the elephant man” after his head swelled. Another lost fingertips and toes. Germany's TeGenero, the initial developer of the medicine, folded.

But insurance executives stress such disasters are rare, given the thousands of clinical drug trials being carried out every year.

Walters of Aon, speaking about the 2016 trial, said it was “obviously a horrible situation”.

“But that's one of very few incidents of really bad loss experience that the industry has faced. So, clinical trial insurance is not hugely expensive. Let's put it that way.”