Koalas cause political chaos Down Under 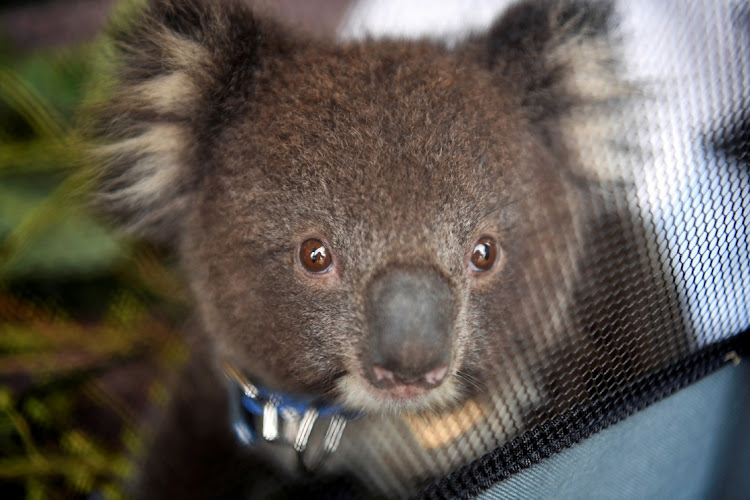 Sydney — A dispute over koalas has created political chaos in Australia’s most populous state with a split in the New South Wales (NSW) governing coalition forming over policies designed to protect the animals.

The centre-right Liberal party and the rural-focused Nationals have a decades-old partnership in both state and federal politics, which sees power shared across cabinet positions when in government.

NSW deputy premier John Barilaro, from the Nationals, said his party would no longer support government legislation unless changes were made to policy drafted to protect koala habitats.

Barilaro said new policy unfairly limits the way rural property owners can manage their land but he maintains his party supported conservation. “We actually want to see the population double. We are not anti-koala,” Barilaro said.

The Nationals will abstain from voting on government legislation, except when it affects regional areas, forcing the government to find support elsewhere for its policies.

The party will also introduce a bill next week to repeal the conservation law.

The Nationals hold 13 seats in the lower house while the Liberals hold 35, giving the coalition a majority in the 93-member house.

NSW premier Gladys Berejiklian, the leader of the coalition and the state Liberal party, did not immediately respond to requests for comment.

An inquiry in June found koalas in NSW could become extinct by 2050 unless the government immediately intervened. Land clearing for agriculture, urban development, mining and forestry had been the biggest factor in the loss of habitat.

Corey Bradshaw, professor of global ecology at Flinders University, said NSW has some of the weakest anti-clearing laws in Australia.

Bradshaw said in an e-mailed statement, “Koalas live in and eat trees — you don’t need a university degree to predict what will happen when you continue to destroy their already highly degraded habitats.”

Australia unveils ambitious plan to save koalas from extinction

Australia unveils ambitious plan to save koalas from extinction