While many of Madden’s introspective takeaways are unenlightened at best, the book is a valuable play-by-play of one man’s rise to riches 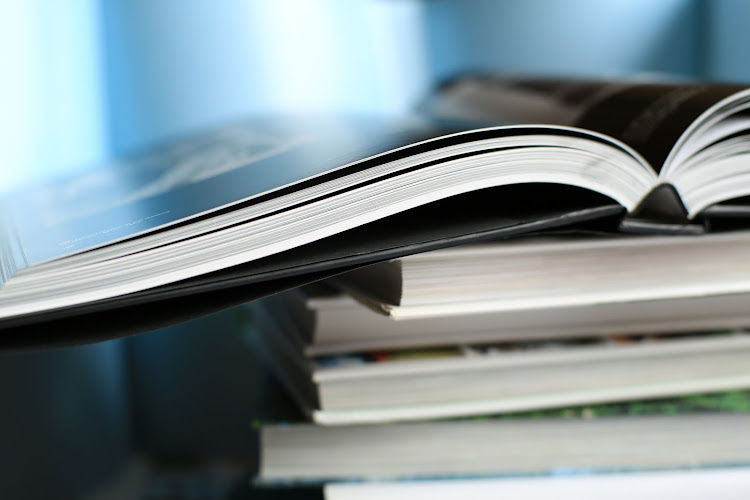 New York — At 6am on June 20 2000, police and federal agents in riot gear swarmed into shoe designer Steve Madden’s apartment on Mercer Street in New York with a warrant for his arrest.

Madden, then in his early 40s, had been implicated in the firm Stratton Oakmont’s “pump and dump” financial scandal, which will be familiar to anyone who’s watched Martin Scorsese’s The Wolf of Wall Street. “When they asked, I was happy to flip stocks by buying and selling shares on the day of a company’s [initial public offering] and make a quick twenty to forty grand that I could invest in the business,” Madden writes in his forthcoming memoir The Cobbler: How I Disrupted an Industry, Fell From Grace, & Came Back Stronger Than Ever (Radius Book Group, October 13), which he wrote with Jodi Lipper.

In one of the many serendipitous twists of fate that pepper his book, Madden wasn’t actually in his apartment the day the Federal Bureau of Investigation (FBI) came to arrest him. He was a few stories up in a second apartment he was renting in the same building, and slept through the entire drama. “It was probably the best night’s sleep I would get for several more years,” he writes.

The Cobbler, which is actually a nickname that Stratton Oakmont’s founder Jordan Belfort gave to Madden, is an occasionally dissonant combination of a self-help book, a 12-step-style mea culpa, and a triumphant “I built this” narrative.

While many of Madden’s introspective takeaways are unenlightened at best—the lesson from his two-and-a-half years in prison is: “I screwed up, I paid my price, and I guess I had to go down that road to get to where I am now”— the book is a valuable, often riveting play-by-play of one man’s rise to riches. If Horatio Alger were transported to the 1990s and gave his characters an opioid addiction, this could be his story, too.

Madden’s career began inauspiciously. The youngest of three brothers in an unhappy middle-class family, Madden, well on his way to alcoholism when he dropped out of college, got a job as a travelling salesman for a wholesale shoe company called LJ Simone, which had been started by one of his childhood friends. “There was one problem,” he writes. “I had gotten my licence at 16, but I’d lost it right around the time I started working at LJ Simone because I had gotten so many DUIs.”

Not only, he continues, “was I a bad driver to begin with, but I’m ashamed to say that I was also high pretty much all the time, even when I was driving”.

And yet! In one of many unexplained feats of charm, moxie, or force of will, Madden not only succeeded as a licence-less travelling salesman, he was able to use his connections to start his own shoe company a few years later.

Madden got sober in 1989 (with several relapses over the following decade), and quickly displayed an aptitude that verged on genius for designing shoes for the zeitgeist. “My pores were always open,” he writes, “and I got my inspiration from everything around me.”

In the early 1990s, “there were luxury, high-end brands and lower-priced, discount brands”, Madden says in the book. “The two were totally separate, and it seemed like there was nothing in between. My shoes filled that space and appealed to the Generation X girls who couldn’t afford or didn’t want to wear the styles they saw in fashion magazines.”

He opened his first standalone store in 1993 when he was in his early 30s, which brings us back to Stratton Oakmont.

Madden was introduced to Belfort through yet another childhood friend, and had received $500,000 from “a few of the guys at Stratton” as an early investment.

Next, Stratton took Madden’s company public with three-million shares “valued at $15m, a truly ludicrous amount for a company with one store and a few pairs of hot shoes,” Madden writes. And yet, he continues, “if you bought Steve Madden stock that day, even at the inflated price, and held onto it, you would be very rich today.”

Aside from mentioning that his newfound millions were like “winning the lottery”, Madden doesn’t dwell on the perks of success.

He claims that he never spent money on anything other than the company; readers discover he has a house in the Hamptons only when he mentions, as an aside, that he put it up as collateral to cover his $750,000 bail when he was arrested.

In 2001, he pleaded guilty to federal charges of securities fraud and money laundering relating to pump and dumps with two separate financial firms.

By then, Madden had relapsed multiple times, though he’d replaced alcohol with Vicodin. But even though Steve Madden as a person was falling apart, Steve Madden the company was doing better than ever. By the end of 2005, the year Madden was released from prison, the company had more than 100 stores in the US alone.

Madden credits his employees and, by extension, his talents as an executive, for his company’s achievements. “The most successful meetings are the ones where a big decision is made and five different people leave the room thinking it was their idea,” he says. “The company wins when the team has ownership.”

And so, despite anecdotes where he screams at employees, throws his phone repeatedly at the wall, and “tests” a prospective hire by demanding he return early from vacation for an interview, Madden comes off as an improbably effective C-suite manager.

By the end of the book, though, how much of his achievements can be credited to luck is an open question.

Even when The Wolf of Wall Street movie comes out, Madden manages to reap an upside. “The movie also raised our brand awareness with young men and increased our name recognition,” he writes. “Nobody seemed to hold my mistakes against me.”