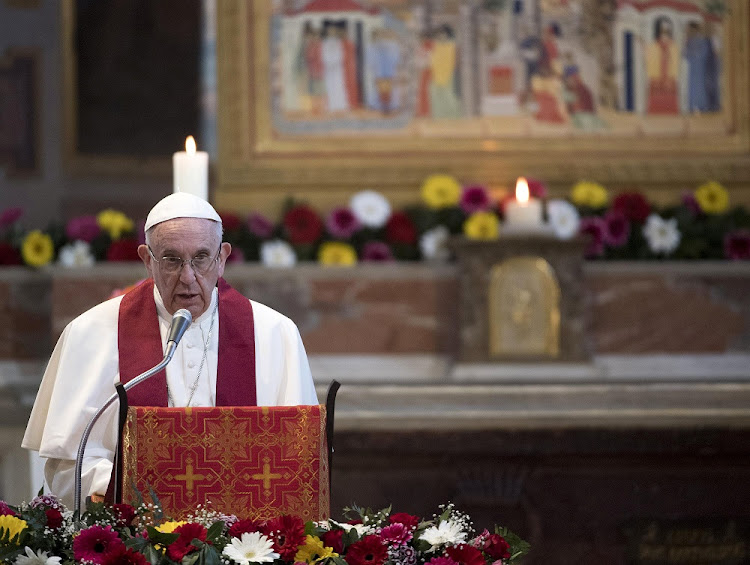 Vatican City — Pope Francis has appointed six women, including the former treasurer for Britain’s Prince Charles, to the council that oversees Vatican finances, naming them in one fell swoop to some of the most senior roles.

The appointments to one of the Holy See’s most important offices marked the latest attempt by the pope to keep promises to improve gender balance made years ago but which women’s groups have said were too slow in being realised.

Francis has already appointed women as deputy foreign minister, director of the Vatican Museums, and deputy head of the Vatican Press Office, as well as four women as councillors to the Synod of Bishops, which prepares major meetings.

The previously all-male Council for the Economy consists of 15 posts. One cardinal is the co-ordinator and the 14 other posts are divided evenly among members of the clergy and lay people.

The seven-member lay portion now consists of six women and one man. Of the six women, two each are from Britain, Spain and Germany. The sole male lay member is Italian.

One of the Britons, Leslie Jane Ferrar, was treasurer to Prince Charles from 2015 to 2017 and now holds a number of non-executive and trustee roles, the Vatican said. The other, Ruth May Kelly, served as secretary of state for education and for transport, and as minister for women and equality, in Britain’s former Labour government from 2004-2008.

The other four women have backgrounds in business, banking and academia.

Francis established the Council for the Economy, which oversees budgets and sets policy, in 2014 as an international body to oversee often-troubled Vatican finances.

The new council is starting its work as the coronavirus pandemic has hit the Vatican’s finances hard, forcing it to dip into reserve funds and implement some of the toughest cost control measures ever in the tiny city state.