This is the fourth such deal amid worries that rich countries, such as the US and UK, are securing vaccine doses at the expense of poorer ones 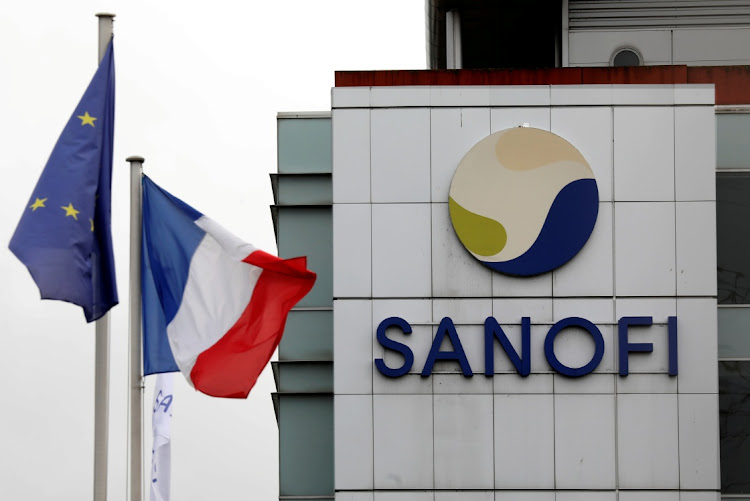 London/Paris — Britain has signed a deal for up to 60-million doses of a potential coronavirus vaccine being developed by Sanofi and GlaxoSmithKline (GSK), it said on Wednesday, its latest such arrangement as the race to tame the pandemic heats up.

With its four deals so far, Britain has struck more coronavirus vaccine supply agreements than any other country, securing 250-million doses for a population of 66-million. But with no vaccine yet proven, a range of potential suppliers is seen as giving the best chance of success.

“The fact remains that there are no guarantees,” said business minister Alok Sharma. “It is important that we secure early access to a diverse range of promising vaccine candidates ... to increase our chances of finding one that works.”

Sanofi and GSK confirmed in a statement that regulatory approval for their vaccine could be achieved by the first half of 2021 if clinical data is positive. It is Sanofi and GSK’s first deal to supply their experimental coronavirus vaccine to a country.

Asked about the price, GSK CEO Emma Walmsley said only that GSK did not expect to profit from the product during the pandemic and any short-term earnings would be partly be re-invested into pandemic preparedness and donated to developing countries.

With more than 20 vaccines in human trials, the move could stir concerns that rich countries, including the US and those in Europe, are scooping up doses in advance, potentially to the detriment of poorer nations.

Adjuvants are efficacy boosters that play a vital role in many traditional vaccines. Sanofi and GSK’s vaccine uses a different approach from either the Oxford/AstraZeneca or Pfizer/BioNtech vaccines.

Sanofi and GSK said talks to supply their vaccine to the EU, Italy and France are ongoing. The two firms hope to clinch a deal soon to provide 300-million doses to the EU, though two sources said that negotiations had stalled.

Britain decided against joining the EU’s vaccine purchase scheme to strike its own deals.

This will buy 100-million doses should the vaccine be approved, with the companies also agreeing to supply the UK with 30-million for an unknown sum
World
11 months ago

Vaccine experts warn that the first injection to be approved might not be the most effective or efficient, and history shows two doses is a more ...
World
11 months ago
Next Article