Former Fed economist says her profession is a disgrace

Claudia Sahm calls out the racism, sexism and elitism and lack of diversity that have led to bad policy advice 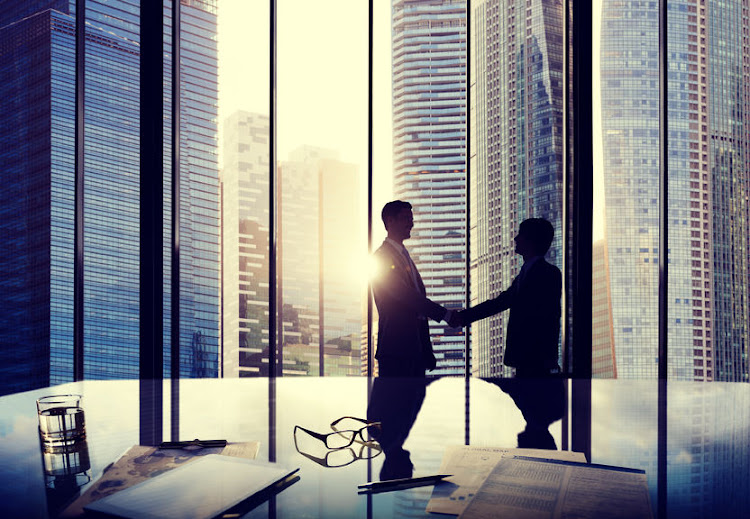 Singapore — A former senior US Federal Reserve economist levied a broad critique of her profession on Wednesday, saying that racism, sexism and elitism have led to toxic work environments and bad policy advice.

“Economics is a disgrace,” said Claudia Sahm, now director of macro-economic policy at the Washington Centre for Equitable Growth, in a blog post that ran to more than 6,000 words and called out some of the field’s most prominent academics.

“The lack of diversity and inclusion degrades our knowledge and policy advice. We hurt economists from undergraduate classrooms to offices at the White House. We drive away talent; we mistreat those who stay; and we tolerate bad behaviour,” she wrote.

Sahm, who was also a member of president Barack Obama’s council of economic advisers, detailed dozens of specific examples accumulated in the 13 years since she earned her PhD. She pointed to a general refusal by establishment economists to take seriously research on gender or race bias, and named economics professors who allegedly made racist comments and sexually explicit remarks and bullied or harassed more junior members of the field.

She also wrote about her own history of mental illness, in particular a series of episodes under the stress of the financial crisis of 2008. An ally at the Fed shielded her from a colleague she described as a “tormentor”, but also neglected to tell her she could file a complaint with the US equal employment opportunity commission, Sahm said.

Sahm isn’t the first to levy these charges against the economics field. She cited research that looked at gender bias and hostility in economics in 2007. In response, the American Economic Association developed policies to address harassment and discrimination, as well as a committee to address diversity and professional conduct.

“Implementation has been uneven,” she wrote, and prodded the group to “do better.”

She called for broader democratisation, including removing certain long-held accolades by top universities and welcoming younger economists of more diverse backgrounds into the field. In a personal protest, she distanced herself from the profession.

“Efforts to change our culture are cheap talk if we do not act,” wrote Sahm. “Instead of a victory lap, we should be ashamed of the lack of progress and the sloppy implementation. Until we make progress, I will no longer identify as a member of the American Economics Association or the economics profession. Congrats.”

Why are there so few black leaders at the US Federal Reserve?

There are no shortage of black candidates, writes Narayana Kocherlakota, and they are often more qualified than their white counterparts
Opinion
11 months ago

Italy, Malta and Greece were among the worst, with a 20% gap in 2018
World
1 year ago
Next Article