The country will impose sanctions on Lockheed Martin after the US sold missile parts to Taiwan, which China considers part of its territory 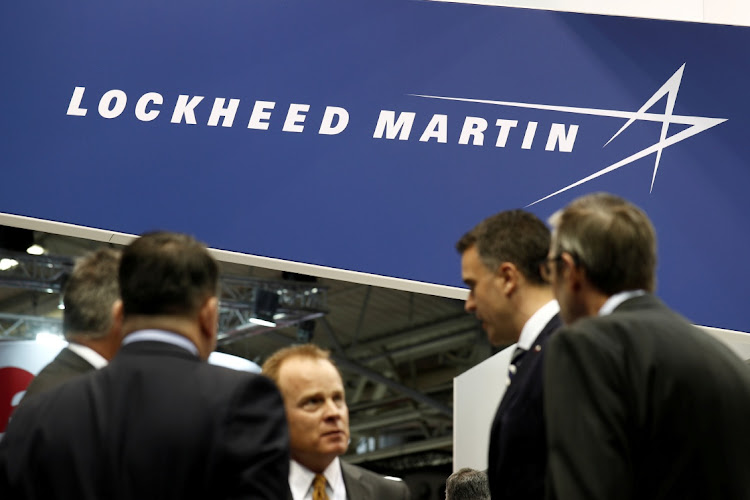 Beijing/Hong Kong — China has said it will impose sanctions on Lockheed Martin after the US approved a possible $620m deal for Taiwan to buy parts to refurbish defensive missiles made by the company.

Chinese foreign ministry spokesperson Zhao Lijian made the announcement at a briefing in Beijing. He called on the US to cut military ties with Taiwan — which China considers part of its territory — to avoid “further harm to bilateral relations”.

“China firmly opposes US arms sales to Taiwan,” Zhao said. “We will impose sanctions on the main contractor of this arms sale, Lockheed Martin.”

The US state department approved a potential foreign military deal last week for the island to buy parts to refurbish previously sold Patriot Advanced Capability-3 (PAC-3) missiles so that they can last 30 years.

It’s unclear how much exposure Lockheed has to China sanctions. US arms manufacturers already face strict limitations on what kind of business they can do with countries deemed by Washington to be strategic rivals, such as China.

However, Sikorsky, which is owned by Lockheed Martin, has a joint venture called Shanghai Sikorsky Aircraft that does business with aviation companies and government-backed enterprises. Lockheed Martin generated 9.7% of its revenue in the Asia-Pacific region last year, according to data compiled by Bloomberg, though it’s not broken down by individual countries.

The move comes as tensions grow between the US and China on a number of fronts, from the trade war and territorial claims in the South China Sea to the coronavirus pandemic and new security law Beijing imposed on Hong Kong.

Last week, the US sanctioned a top member of China’s ruling Communist Party and three other officials over alleged abuses in the western province of Xinjiang. Then, on Monday, the Chinese foreign ministry announced unspecified sanctions against US officials, including Senators Marco Rubio of Florida and Ted Cruz of Texas, after the Trump administration levied penalties on Chen Quanguo, who sits on the Communist Party’s 25-member Politburo.

The Trump administration has also gone after Huawei Technologies, seeking to bar the Chinese telecommunications giant from advanced 5G wireless trials in countries such as the UK and India.

China has previously threatened to sanction US companies, including General Dynamics and Honeywell International, on numerous occasions over arms sales to Taiwan. It has also long-threatened to release a broader “unreliable entities” list in response to various actions by the Trump administration over the past year.

Last week, the US state department also approved a military sale to Japan of 105 of Lockheed’s F-35 Joint Strike Fighter aircraft and related equipment for an estimated price of $23.1bn.

The US defence security co-operation agency said in a statement about the Japan deal on Thursday, “This proposed sale will support the foreign policy goals and national security objectives of the US by improving the security of a major ally that is a force for political stability and economic progress in the Asia-Pacific region.”

With elections looming in the US, Donald Trump has upped his anti-China rhetoric. But he needs the country if he’s going to pull the US out of the ...
Features
9 months ago

As in 1989, all the factors are lined up for a huge political moment