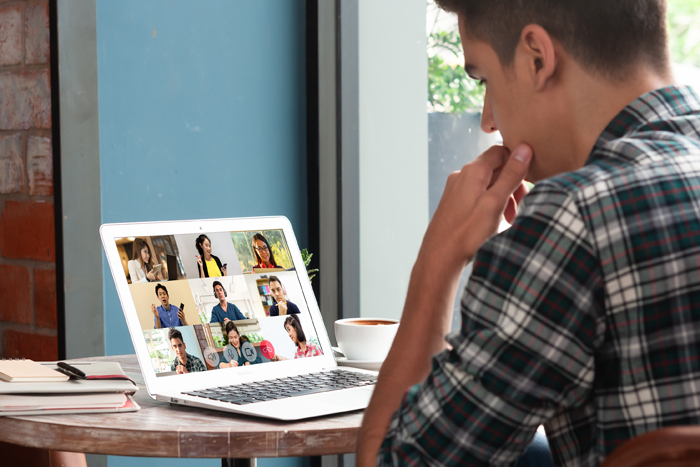 New York — Working from home has reduced carbon emissions— that much is clear. And while this state of affairs won’t go on forever, with offices around the globe starting to reopen, some companies won’t return to normal. Instead, they will implement long-term work-from-anywhere policies. So that will make a bit of difference once the pandemic recedes, and is one of the few silver linings in this public health catastrophe.

Telecommuting eliminates the air pollution from your actual commute, paper and plastic waste from your to-go cups, and many other climate-unfriendly derivatives of the workaday world. Transportation before the novel coronavirus contributed about one quarter of global emissions. Daily US carbon emissions, it turns out, were down 15% from March to early June.

But that’s only part of the story. People who are able to work from home appear to also be working on sustainable living skills. For the 90 days that led up to Earth Day (April 20) this year, Google found searches for “how to live a sustainable lifestyle” increased by 4,550%, according to chief sustainability officer Kate Brandt. “This trend began before Covid-19, but it’s much more front-and-centre for people because they are spending so much time at home,” she said.

There are a variety of actions people have become interested in, according to Google. Searches for composting and switching to green energy providers have been popular, as individuals look more closely at their carbon footprint.

There are little things to do at home that make a difference. Washing clothes in cold water or putting dishes in the dishwasher is often more energy efficient than hand washing. Buying toilet paper made from more recycled content can have a lighter impact on the planet than the fluffier stuff, which is often made of virgin wood pulp from trees.

Figuring out how to waste less in the Covid-19 era has also come up against concerns that reusing plastic could be risky. However, Greenpeace said in June that reusable bags and cups were still safe. People are also cleaning out their homes, which in turn boosted the market for re-used clothing while stores were closed. That could reduce the environmental impact of the fashion industry.

“People are talking about food waste and single-use packaging all the time right now,” said Bridget Croke, MD at recycling infrastructure firm Closed Loop Partners. “When something is visible to people and captures their attention, that’s when you start to do something about it.”

And once people adopt more sustainable behaviours, they often stick with them. A survey of working parents by Bright Horizons this week found that only 13% wanted to go back to their normal work life.

“It can be a small silver lining in all of this that we can find new ways of being,” Google’s Brandt said.

University graduates reconsider where to look for jobs in the US

Entry-level openings are down 39% since 2019 as of June 15, with the biggest declines in travel and tourism, IT, and marketing and advertising
World
1 year ago

How to... Work well as a scattered team

How to... Work well as a scattered team