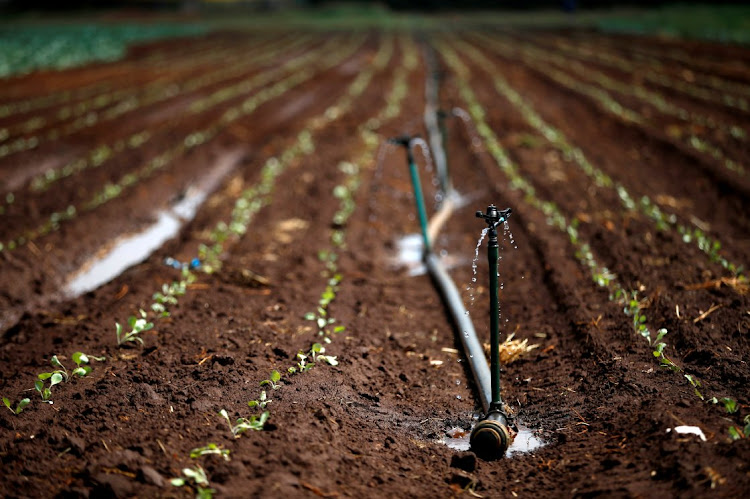 Bangkok — As countries look to revive their economies in the wake of the coronavirus pandemic, strengthening climate defences and raising the living standards of vulnerable communities can generate jobs and help guard against future shocks, development experts said.

The International Labour Organisation (ILO) has forecast that nearly half the global workforce is at risk of losing its livelihood because of the health crisis, with younger workers disproportionately affected.

In Thailand, a project to upgrade irrigation systems in the drought-prone northeast is employing workers who have lost their jobs, providing a blueprint for recovery, said the head of nonprofit Royal Initiative Discovery Foundation.

“We are working with local authorities, private firms and the agriculture ministry to address the needs of farmers in the area,” said director-general Karan Supakitvilekakarn.

“By doing so we can strengthen resilience and teach new skills, so everyone can benefit,” he told the Thomson Reuters Foundation on Tuesday.

More than 300 workers who returned to their village homes after they lost their jobs in cities have been hired to upgrade about 100 reservoirs and small dams with drip irrigation systems and solar-powered pumps, Karan said.

New graduates struggling to find jobs have also been recruited to train farmers in the use of high-yield seeds, growing vegetables and better irrigation, he said.

The project is initially expected to benefit about 5,200 farmers in the provinces of Khon Kaen, Udon Thani and Kalasin.

It will then be expanded to more provinces where water management systems can be built with government stimulus funding, Karan said.

“With these investments, the region will be better prepared for future climate shocks, while people who lost their jobs have the option of staying back in their villages and earning a secure income from farming,” he said.

Government efforts to help economies recover from the coronavirus crisis could benefit from tackling inequality and climate change through investment in clean energy, electric vehicles and affordable housing, economists say.

Investing in electric vehicles, including public transit, could create up to 15-million jobs worldwide, the ILO estimates.

In India, where slums that migrant workers live in have emerged as virus hotspots, the federal government said in May that it would launch an affordable rental housing scheme for the workers and the urban poor as part of its stimulus measures.

The pandemic has highlighted infrastructure gaps including water, sewage and waste management, said Diane Archer, a senior research fellow at the Stockholm Environment Institute in Bangkok.

“Residents of informal settlements are especially exposed to climate change impacts, whose health implications carry a high socio-economic burden for populations that already have insecure incomes and minimal social security protections,” she said.

Temporary relief measures including food rations and shelters will not suffice, said Gautam Bhan, a researcher at the Indian Institute for Human Settlements.

“The urban poor are not protected against shocks. The relief measures should be the road map for social protections that exist at all times,” he said.

The investment world needs to embrace ESG investing and collaboration with the government, the public and private sectors, and communities
Opinion
11 months ago

Covid-19 has already triggered the widespread use of robots, drones and artificial intelligence to track the virus and deliver services
World
11 months ago
Next Article