Solar power will soon be cheaper than coal 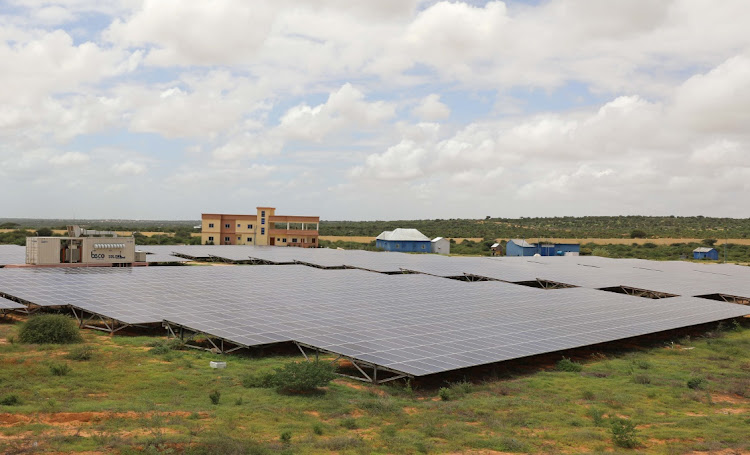 Abu Dhabi — New solar and wind farms will soon cost less than many of the world’s coal-fired power plants, and governments should invest in them to boost economies amid the coronavirus, according to the International Renewable Energy Agency (Irena).

Coal plants with a capacity of up to 1,200GW will probably be more expensive to run by next year than new, large-scale photovoltaic solar plants, said the organisation, which advises countries on curbing their use of fossil fuels.

“Renewables must be the backbone of national efforts to restart economies in the wake of the Covid-19 outbreak,” the Abu Dhabi-based agency’s director-general Francesco La Camera said in a report on Tuesday. “We have reached an important turning point in the energy transition.”

Replacing 500GW of high-cost coal plants with solar and wind farms would reduce carbon emissions by about 1.8 gigatons (Gt), equivalent to 5% of CO2 emissions in 2019, and save consumers billions of dollars, Irena said. Power generated from coal mostly comes from the US, China, India, Poland, Germany, South Korea and Ukraine.

Still, research from the Paris-based International Energy Agency (EIA) suggests new power from wind and solar will fall this year for the first time in two decades as factory closures delay the construction of renewable facilities.

The cost of solar and wind energy could be consistently cheaper than conventional supplies by 2030, Irena said in January. The trend is largely down to advances in technology and the increasing scale of projects. According to Irena, photovoltaic power has seen an 82% decline in costs since 2010 and onshore wind 39%.

Q&A: Renewable energy projects on track in SA despite Covid-19