China now has more billionaires than US and India combined 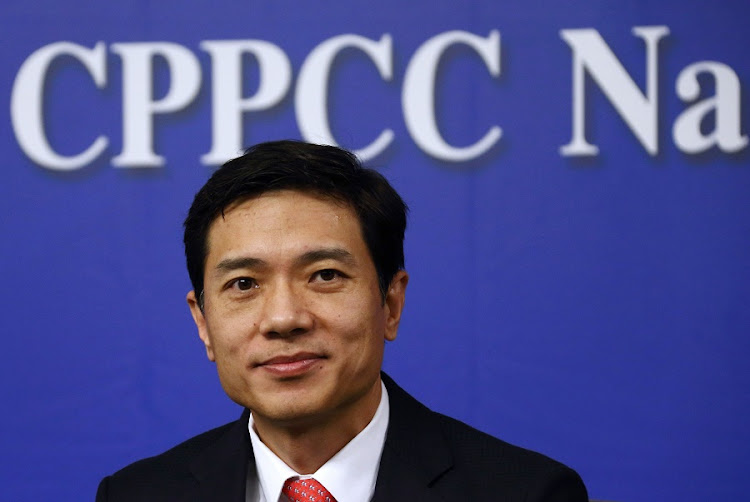 Beijing — China minted three times as many new billionaires than the US in the past year, with fortunes made in drugs and online entertainment after a mini-boom from the coronavirus outbreak, a ranking of the world’s wealthiest people shows.

The Greater China region, including Hong Kong and Taiwan, created 182 new billionaires in the year to January 31, taking its total to 799, according to the 2020 Hurun Global Rich List released on Wednesday. That compares with 59 new US billionaires.

While the outbreak of a new coronavirus, Covid-19, in China has hammered the world’s second-biggest economy, it has also driven up stock valuations of Chinese companies in online education, online games and vaccinations, the report said.

With much of China stuck at home due to quarantines and travel restrictions, demand for online services has surged, lining the pockets of billionaire founders such as Robin Li of Baidu, owner of popular online video platform iQiyi.

Healthcare entrepreneurs specialising in vaccinations did well, including An Kang of Hualan Biological Engineering and Jiang Rensheng of Zhifei Biological Products.

“China today has more billionaires than the US and India combined,” said Rupert Hoogewerf, founder and chair of the Hurun Report, which counted 629 US billionaires and 137 in India.

In the past year to end-January, tech stocks in China surged 77% and Chinese pharma companies gained 37%, beating a 16% rise in world stocks.

“A boom in tech valuations and strong stock markets across the US, India and China propelled the billionaires to record heights,” said the British accountant, who began publishing the list in 1999.

US tycoons still led the list, with Amazon founder Jeff Bezos retaining the top spot for a third year with a $140bn fortune.

Jack Ma of Chinese e-commerce giant Alibaba Group topped China’s billionaires with $45bn and came in number 21 overall, but he was overtaken by Elon Musk from Tesla due to soaring shares in the US electric carmaker.

Technology was followed by property, manufacturing, capital and retail as a major source of wealth in the past year.

Despite the US-China trade war, Ren Zhengfei, founder of telecoms giant Huwei Technologies, blacklisted by the US government, saw his personal wealth grow 7% to $3bn, roughly on par with that of US President Donald Trump.

Beijing is the world’s billionaire capital for the fifth year, with 110 billionaires, against 98 in New York. Shanghai overtook Hong Kong to claim third spot.

Tech boom keeps Atherton the richest suburb in US

A foundation for philanthropy is already in the works — but China’s richest man says he will do one important thing differently from Gates: he will ...
Companies
3 years ago
Next Article

Narendra Modi’s made a mess of modernising his military

Narendra Modi’s made a mess of modernising his military