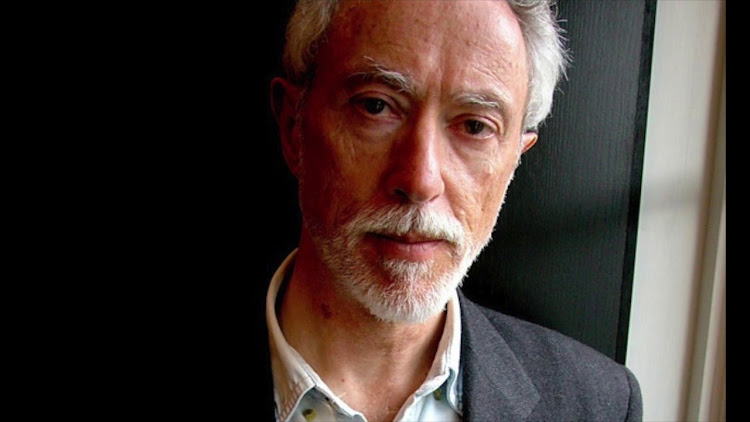 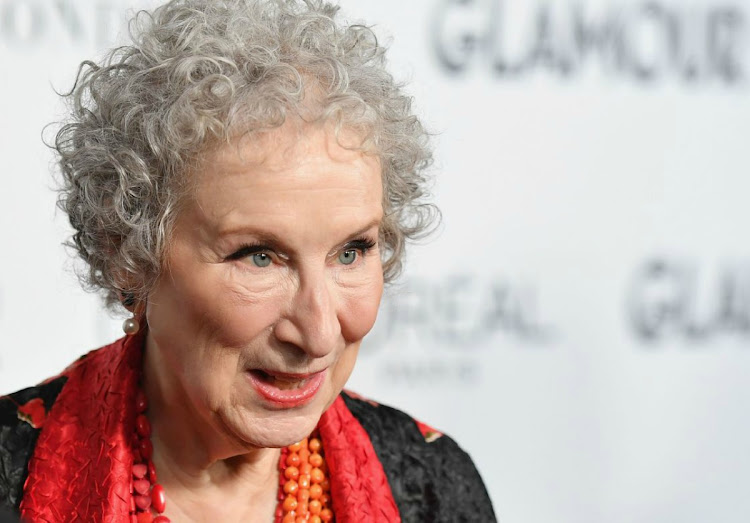 Salman Rushdie and leading Indian writer Amitav Ghosh also signed the letter, which states that Taseer “appears to have been targeted for an extremely personal form of retaliation” for his criticism of the Indian government.

Taseer, born in Britain but raised in India, lost his Overseas Citizenship of India last week. The home ministry announced on Twitter that the journalist had “concealed” the fact that his father was Pakistani.

Critics have, however, called the move a response to a Taseer cover story on Modi in Time magazine during the Indian election titled “India's divider-in-chief”.

“Denying access to the country to writers of both foreign and Indian origin casts a chill on public discourse,” said the letter, published by the free speech platform PEN America.

“It flies in the face of India's traditions of free and open debate and respect for a diversity of views, and weakens its credentials as a strong and thriving democracy.”

Taseer was raised in India by his mother, Tavleen Singh, an Indian columnist and journalist. His father, Salman Taseer, was governor of Pakistan's Punjab province until he was assassinated in 2011.

The letter said the decision by the Indian government was discrimination against single mothers.

Taseer said he learnt about the decision on Twitter. He later wrote: “It was not hard to feel, given the timing, that I was being punished for what I had written.”

Time has also condemned the move. “Journalists like Aatish Taseer should be allowed to do their work without harassment or retribution,” a spokesperson said.

The Committee to Protect Journalists (CPJ) said Taseer's fate showed that Modi's conservative ruling party was “intolerant of criticism and freedom of the press”.

GIDEON RACHMAN: India and Modi get a free pass from the West — for the moment

How Modi is taking Trump’s lead in trade deals

Narendra Modi has pulled India out of the 16-member regional trade deal, selling his refusal to join as a victory for India’s poor
World
2 months ago

Once the world’s fastest-growing economy, the country is now scrambling to plug revenue holes
World
2 months ago

Modi cannot have his Hindu nationalism and foreign investment too

Modi cannot have his Hindu nationalism and foreign investment too