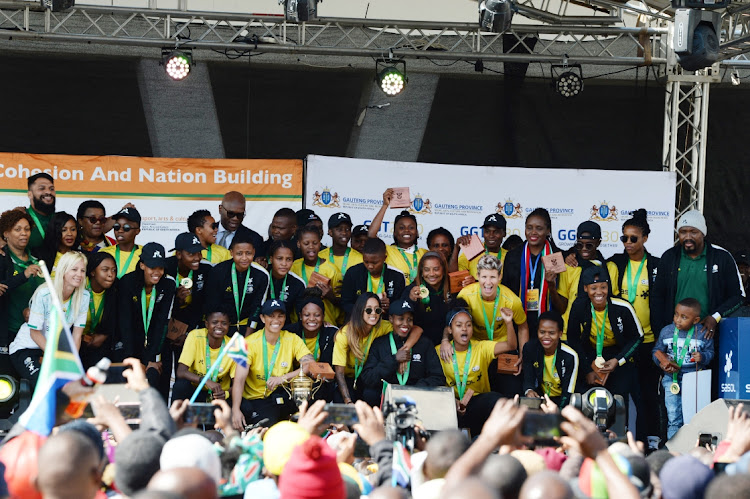 Banyana Banyana star Linda Motlhalo believes if it was not for the squad’s strong mentality and unity, it would have been impossible for SA to shake off their Women’s African Cup of Nations (Wafcon) bridesmaid tag.

Having fallen at the final hurdle on five occasions‚ not many believed Banyana could finally prevail in Morocco in 2022‚ with the majority betting on Nigeria to win their 12th title.

But it was SA who returned home on Tuesday as champions to an electrifying reception at OR Tambo Airport in Johannesburg after their 2-1 win in the final against hosts Morocco in Rabat on Saturday night.

Motlhalo said while they never doubted they could conquer Africa‚ Banyana needed to work on their mentality to secure a different result this time.

“I think it’s the strong mentality and the bond we have in the team that took us over the line this time. And the support we have is just out of this world. Not just the players but the technical staff as well‚” Motlhalo said.

“We had one goal as a team and we achieved it.”

Banyana’s mental strength was evident when they lost key player Thembi Kgatlana to injury in the last game of the group stages‚ a 1-0 win against Botswana. 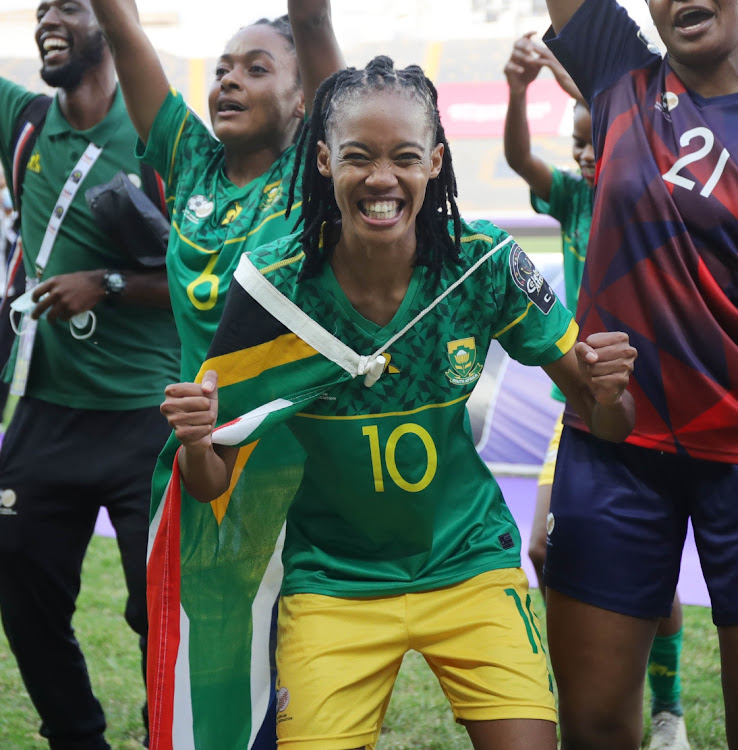 “Before we even went to the tournament‚ we knew what our goal was and we were so determined that when we got there we are just going to win it. Because we’ve just been to too many finals and always finished second‚” Motlhalo said.

“We knew this was our time and it had to happen. This is something we’ve been working hard for and it’s finally happened. It took a lot of hard work and sacrifice.”

Motlhalo believes the national team have benefited hugely from the growing number of local players like her plying their trade abroad. The 24-year-old is on the books of Djurgårdens of Sweden and has also played in the US for Houston Dash and China’s Beijing BG Phoenix.

For their excellent effort in Morocco‚ Banyana will share a bonus of R9.2m the SA Football Association promised them before the tournament as an incentive and an additional R5.8m from the department of sport‚ minister Nathi Mthethwa disclosed on Tuesday.