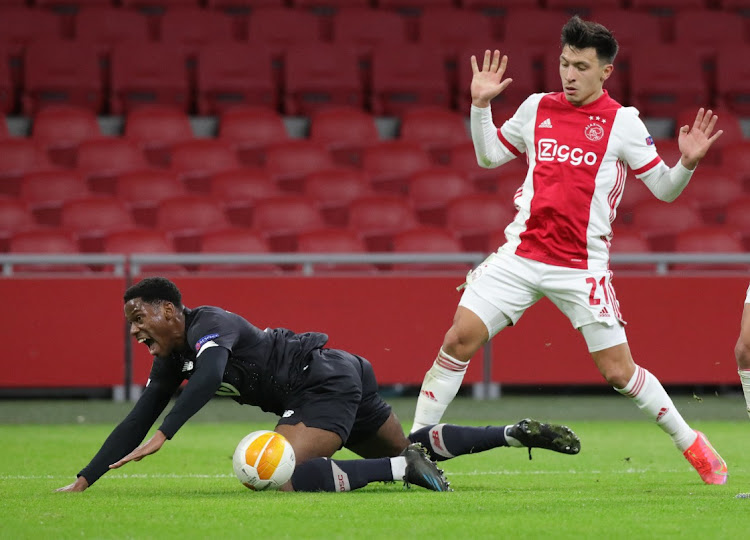 Manchester — Manchester United have agreed a deal with Ajax Amsterdam to sign defender Lisandro Martinez for an initial fee of €57.37m, with €10m of potential add-ons included, both clubs confirmed on Sunday.

The deal is subject to a medical examination and a visa being granted, with completion expected in the coming days.

The length of the contract was not announced, but a source with knowledge of the agreement said that Martinez will sign a five-year deal with the Premier League club, with an option for a further 12 months included.

The 24-year-old, who can also play in midfield, will be manager Erik ten Hag’s third signing after the arrivals of Dutch left-back Tyrell Malacia and Denmark midfielder Christian Eriksen.

Ten Hag coached Martinez for three seasons at Ajax after the player moved to the Netherlands from Argentine side Defensa y Justicia in May 2019. Martinez made 118 appearances for the Dutch club.

A new defender was seen as priority for United after their struggles at the back last season. They conceded 57 goals last term, the most among the Premier League ’s top six and 31 more than champions Manchester City.

The deal comes too late for Martinez to join up with his United teammates on their preseason tour in Australia. They open the new league campaign at home to Brighton & Hove Albion on August 7.