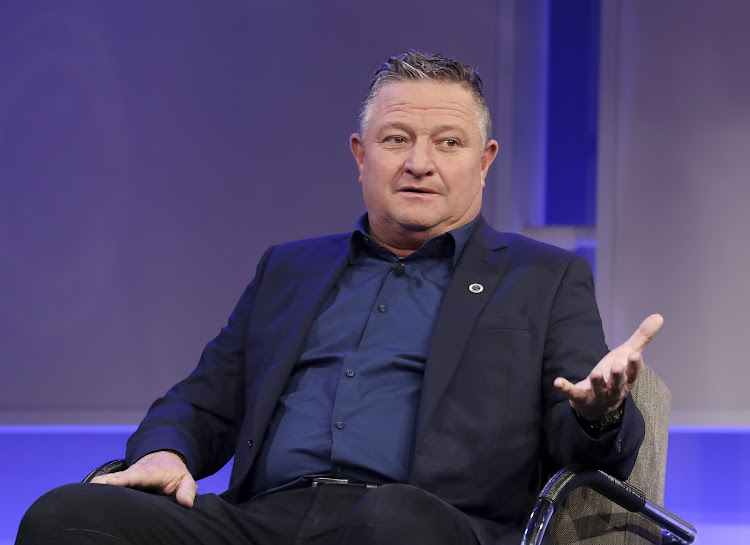 Football is a continually evolving sport, and coaches use creative coaching and training methods to stay ahead of the opposition and improve players.

The sport has also been influenced by technological advancements and improved coaching education, which have led to the coining of new phrases that “old school” Hunt is not a fan of.

“Are you resting the whole 90 minutes so that the opposition must score,” Hunt said with a naughty laugh when he was asked about the modern game phenomenon of rest defence, which is a defensive structure a team adopts when in control of the ball.

“It’s like the word ‘transition’ — people jump onto words to sound like they know what they are talking about, but what is it really? It is like ‘critical phase’ — critical phase in the match should be from the first minute to the 90th minute.

“You have to be careful with these things because players will be looking at you talking about half spaces, zone one, zone two or zone three.

“It’s no good talking. You need action on the field and creating muscle memory and that is very important in football.”

In 2020 when he was the coach of Kaizer Chiefs, Hunt was quoted, to widespread ridicule, as saying video analysis is “the most overrated thing in the world”.

Video analysis and scouting of opposition teams have become among the  most important aspects of modern football, and top teams around the world invest heavily in those departments to stay a step ahead of the opposition.

Hunt said since he left Chippa United late last year he has been watching a lot of football and he even went to England to visit Manchester City and Brentford.

“I watched a lot of games, I went overseas and I was at Man City, where I watched their training sessions and watched their games. I was also down at Brentford just to refresh a bit.

“Actually, it was not good for me because I am not that type of guy and I don’t need those breaks. But it was good in a way to have a look.”