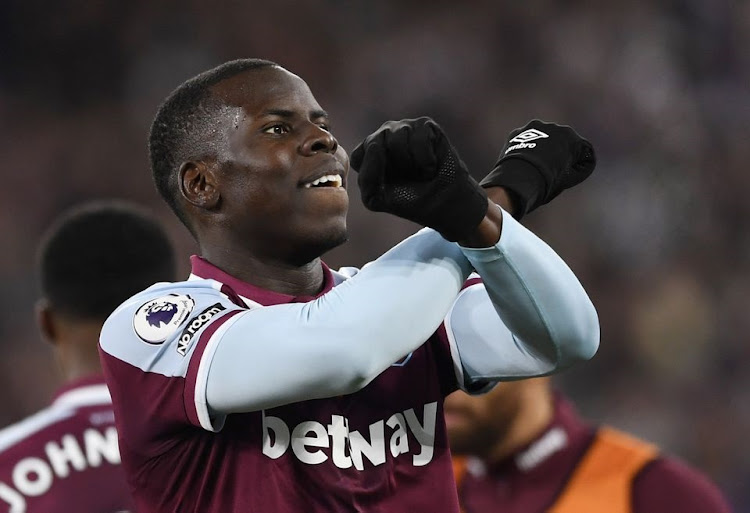 West Ham United defender Kurt Zouma has been ordered to do 180 hours of community service after pleading guilty to animal cruelty, a London court ruled on Wednesday.

Zouma admitted two offences under the Animal Welfare Act at the Thames magistrate’s court last month after a viral video, filmed by his brother Yoan and posted on social media in February, showed him dropping one of his cats and kicking it across the floor.

The Frenchman’s brother was sentenced to 140 hours of community service and also banned from keeping cats for five years.

“Both of you took part in this disgraceful and reprehensible act with this pet cat,” said district judge Susan Holdham. “The cat looked up to you to care for its needs. On that date in February you did not provide for its needs.”

West Ham said they condemn any form of animal abuse or cruelty.

“This type of behaviour is unacceptable and is not in line with the values of the football club,” West Ham said.

“Within 48 hours of the footage emerging, we fined Kurt the maximum available to the club. Every single penny of this money is now with a number of deserving charities, all dedicated to animal welfare.”

Zouma’s two Bengal cats have since been placed at the RSPCA.

“We are pleased there has been swift justice in this awful case and our focus now is matching these beautiful cats to the loving homes they deserve,” said RSPCA chief inspectorate officer Dermot Murphy.

“This case sends a really clear message that animals should never be treated like this, and posting videos of animals being harmed on social media for likes is abhorrent.”

The 27-year-old lost his sponsorship deal with sportswear brand Adidas and was also jeered by fans during a Premier League game against Watford in February.

Zouma, however, continued to enjoy the support of manager David Moyes and made 33 appearances across competitions as West Ham finished seventh in the league and reached the semifinals of the Europa League.