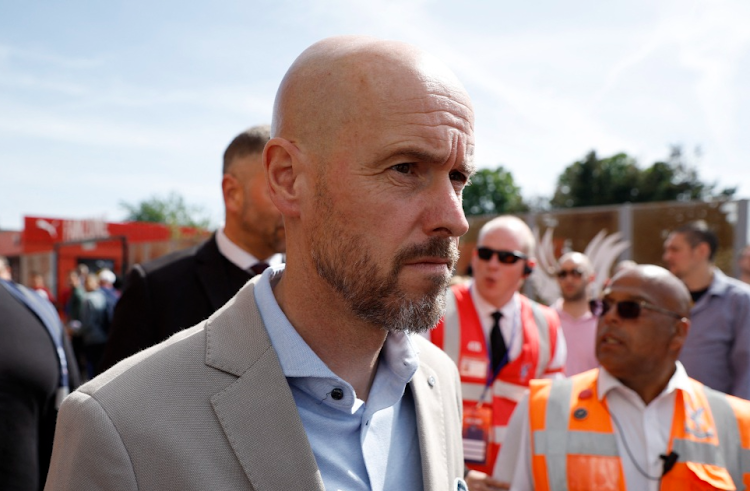 Manchester — New Manchester United manager Erik ten Hag has told the club’s players they have to come together and “co-operate” if the team are to challenge for top honours.

United finished sixth in the Premier League last season, ending their campaign under interim manager Ralf Rangnick with a 1-0 defeat at Crystal Palace. The disappointing season has been accompanied by widespread reports of divisions within the club and the team and a difficult relationship between some of the players and German Rangnick.

Dutchman Ten Hag says he expects a different approach under his charge. “Everywhere I was in my career, I have high demands on my players. I expect them to fight and give 100%,” he said.

Before arriving for the United job, Ten Hag bowed out as Ajax manager by bringing another title to the Amsterdam club.

“We have to do better and they have to co-operate. They have to be unified, to form a team, and to battle the opponent,” he said.

United will play in the Europa League next season and also face the challenge of trying to catch up with local rivals Manchester City who won the title, finishing 35 points above United.

“Of course, we are in this moment, the current situation is obviously not that good. It’s a big challenge,” Ten Hag said. “I want to build and construct a team who are battling for each other, who are unified and who will get results.

McClaren coached England for 16 months from 2006 before being sacked after the team’s failure to qualify for the 2008 European Championships. He was assistant manager at United under Alex Ferguson from 1999-2001 and has previously managed Middlesbrough, Nottingham Forest and Newcastle United.

McClaren managed Eredivisie side Twente on two occasions and appointed Ten Hag as his assistant during his first stint in charge of the club.

Van der Gaag became assistant coach of Ajax under Ten Hag in 2021, replacing Christian Poulsen. Prior to that, he was in charge of the club’s reserve side. The 50-year-old has managed Dutch sides FC Eindhoven and Excelsior Rotterdam.

United added that Van der Gaag’s appointment was subject to a Governing Body Endorsement from the Football Association and a UK visa.