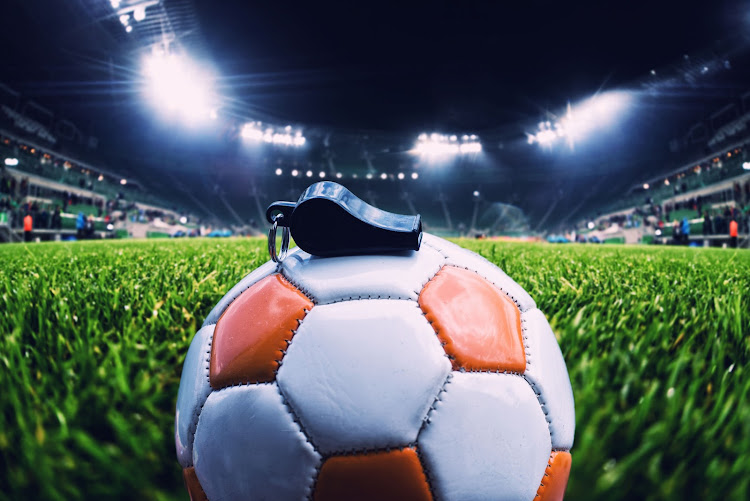 Milan — No other major European top flight has matched the drama of Serie A this season, with AC Milan and Inter Milan going into the penultimate round of games separated by two points.

Manchester City have led the Premier League table for most of the season and hold a three-point lead over Liverpool with two games left, but the two Milan teams have exchanged top spot on several occasions.

AC Milan are in pole position to win their first Scudetto since 2011, narrowly ahead of champions Inter going into this weekend’s fixtures.

There have been comeback victories and last-gasp winners aplenty for both bitter rivals lately, adding further excitement to the closest Serie A title race for years.

Milan are first up on Sunday when they host Atalanta at the San Siro.

The game represents a potential banana skin for Milan, with Atalanta still looking to qualify for Europe next season, even if another Champions League campaign is out of reach.

“I am in love with my players because I see the effort they put in every day, I know the journey we’ve been on,” Milan coach Stefano Pioli said after last weekend’s comeback win at Hellas Verona.

“There’s another very tough one coming up, so we’re satisfied yes, but already need to find concentration for the next. I think this Milan was born during the horrible, humiliating 5-0 defeat to Atalanta [in December 2019]. That was when we realised what was needed to develop this team. It was one of the most negative moments of my career, but also one of the most valuable.”

Since then, Milan, after years in the Serie A wilderness, have moved to the brink of a historic Scudetto. Should they slip up, Inter will be ready and waiting when they take on relegation-threatened Cagliari later on Sunday.

The champions are looking to secure a treble of trophies this season after adding to their Suppercoppa success by winning the Coppa Italia against Juventus on Wednesday, with two goals from Ivan Perisic giving them a 4-2 win after extra time.

The fact that Inter played 120 minutes four days before such a crucial match in the title race may give Milan an additional edge.

The top four is finalised, with Napoli and Juventus competing for third place. Napoli welcome Genoa to Naples on Sunday while Juve host Lazio on Monday in their final home match.

Another huge story is developing on the Amalfi Coast. Salernitana, back in Serie A for the first time in 23 years, who have endured a tumultuous season off the pitch, looked dead and buried, sitting bottom of the table in April.

However, an unbeaten run of six league matches, including four wins, has propelled Salernitana up to 17th and out of the relegation zone. They travel to Empoli on Saturday looking to continue their great escape.