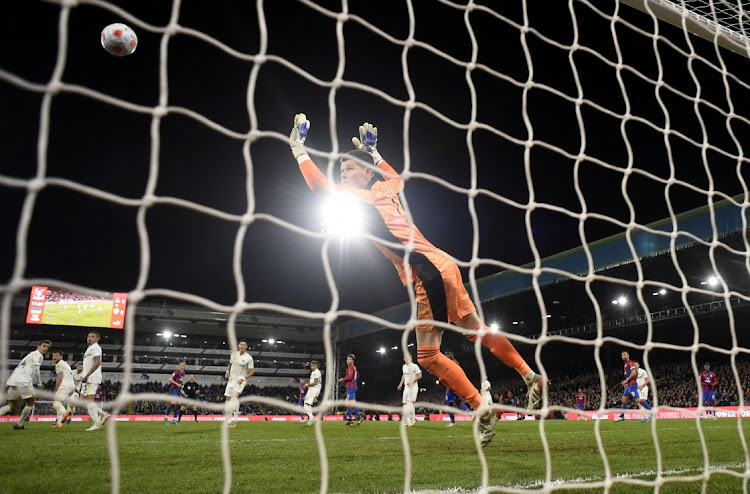 London — Match-by-match facts and statistics ahead of the 35th round of the English Premier League from April 30 to May 2. All SA times.

Watford vs Burnley (4pm):  Burnley and Watford played out a goalless draw in the reverse fixture at Turf Moor earlier this season. Watford have lost their last 10 matches at home in the league. Burnley have won only once in 16 away matches this season.

Aston Villa vs Norwich City (4pm):  Bottom side Norwich have won only one of their last 11 league games. Aston Villa have not won in their last five league matches, losing four and drawing one. Norwich lost 2-0 to Villa at home earlier this season.

Wolverhampton Wanderers vs Brighton & Hove Albion (4pm): Wolves have not been held to a draw so far in 2022.  Four of the last six games between the teams have ended in a draw. Wolves beat Brighton 1-0 at the Amex Stadium in the reverse fixture.

Tottenham Hotspur vs Leicester City (3pm):  Spurs have only drawn once at home this season, a 2-2 draw against Liverpool in December. The teams have met 31 times in the Premier League, with Tottenham winning 14 and Leicester 12. Leicester have won one of their last 11 away league matches.

Everton vs Chelsea (3pm): The teams drew 1-1 earlier this season. Everton have won only one of their last five league games, drawing one and losing three. The teams have played each other 59 times in the Premier League, with Everton winning 12 times and Chelsea 27 times.

West Ham United vs Arsenal (5.30pm): West Ham have not lost in their last six home games in the Premier League. They have won four and drawn two. West Ham have lost more Premier League matches against Arsenal (33) than against any other side in the competition. Arsenal forward Alexandre Lacazette has been involved in six goals in his last seven league appearances against West Ham.

Manchester United vs Brentford (9pm):  Brentford have won five of their last seven games in the Premier League.  United won 3-1 when the teams last met.Brentford’s Christian Eriksen has scored once and provided two assists since joining them after a long period of recovery after a heart attack.