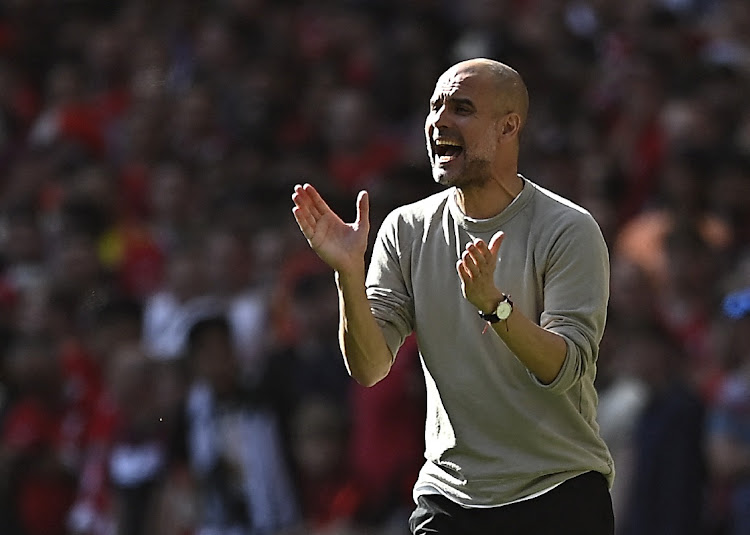 Manchester City manager Pep Guardiola said on Tuesday that every game is like a final as the Premier League leaders look to hold off challengers Liverpool in the deciding stretch of the season and claim a second straight title.

City have a one-point advantage at the top heading into the last seven games of the campaign.

“The challenge is the same as the last two weeks, the same, one point ahead. Every game a final, challenge and fight until the end,” Guardiola told reporters ahead of Wednesday’s home game against Brighton & Hove Albion.

“Knowing the situation we have right now for the problems we had for many parts of the season makes me so satisfied. Analyse, remember what we are as a team and go forward.”

Liverpool could provisionally overtake City with victory over Manchester United on Tuesday night but Guardiola said their focus was only on Brighton.

“We watch it as a fan. I watch at home, I want to know the result, would love United to get points but it won’t change if we don’t do our jobs in the next games. We can learn something for both teams,” the Spaniard added.

Right-back Kyle Walker will miss the Brighton clash after picking up an injury against Atletico Madrid in their Champions League quarterfinal last week, but centre half Ruben Dias could return after a long layoff.

“Ruben trained really well but he has been seven weeks off. When you recover you need tempo. He’s intelligent, is a guy who knows his body ... don’t know about Walker. For tomorrow not available, the rest we see,” Guardiola said.

City take on a Brighton side that have impressed in recent weeks after back-to-back wins at Arsenal and Tottenham Hotspur, with Guardiola wary of their threat.

“They don’t need to win at Arsenal and Spurs to know they are a good side. I have a lot of admiration for them, how they play, their results. A good test for us,” he said. Reuters

Epic clash on Tuesday is ‘an incredibly important game’ for both, says Reds coach
Sport
1 month ago