Epic clash on Tuesday is ‘an incredibly important game’ for both, says Reds coach 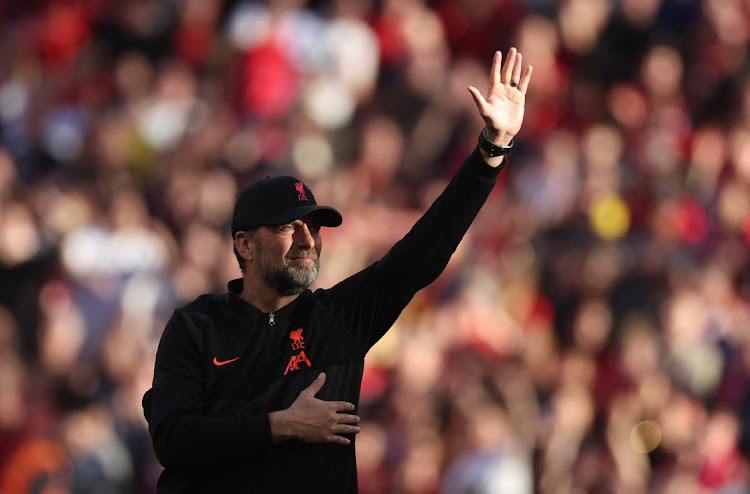 Liverpool manager Juergen Klopp described Tuesday’s game with Manchester United as a clash between “two of the biggest clubs in the world” and said his team are in for a stern test despite the opposition’s struggles this season.

“It’s a big game, a massive game, two of the biggest clubs in the world. Always we have to learn to deal with it,” Klopp told reporters on Monday.

“The Man United we will face, they will go for it. They want to go to the Champions League. It will be an intense 90 minutes ... it’s an incredibly important game again for both teams. That says it all. Both teams are fighting.”

The German commended his opposite number Ralf Rangnick for the job he has done since taking over on an interim basis at Old Trafford in 2021.

“I haven’t spoken to him since he has been in England out of respect, but you can see the changes he has made there and the parts he has improved,” Klopp said of his compatriot.

“I think Ralf tried to organise them with a clear structure. That is what he did. United have played some really good games, but even when they win, it’s difficult to gain momentum. But they concede less now for sure.”

Liverpool forward Mohamed Salah will be looking for his first goal from open play since February 19 against United at Anfield but Klopp added he was unfazed by the Egyptian’s barren spell.

“It’s a completely normal spell he is going through. We’ve spoken about the physical demands. I liked the game against City [FA Cup semifinal] a lot, it was a really good football game, only a question of time before he scores again,” he said.

“We have had plenty of talks over the time we have worked together and at this specific moment there is no need to talk about the situation.”