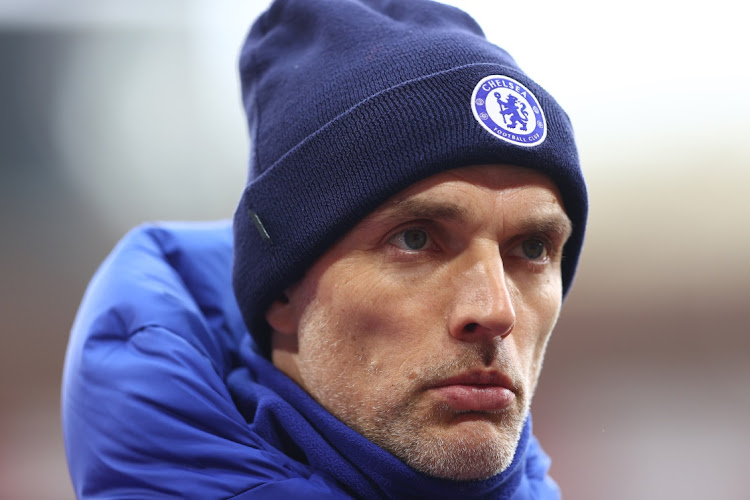 Madrid — Chelsea manager Thomas Tuchel said he was disappointed to see referee Szymon Marciniak “smiling and laughing” with Real Madrid coach Carlo Ancelotti after the Premier League side went out of the Champions League quarterfinals 5-4 on aggregate on Tuesday.

Trailing 3-1 from the first leg at Stamford Bridge, holders Chelsea looked on course for an astonishing comeback after taking a 3-0 lead in the return leg at the Santiago Bernabeu.

However, the hosts levelled the tie at 4-4 with 10 minutes left before Karim Benzema scored in extra time to put Real Madrid through to the semifinals.

Tuchel told a news conference he was disappointed that Marciniak was having “a good time with Carlo” after the final whistle.

Tuchel was also unhappy that Marciniak had not checked the VAR monitor himself when Marcos Alonso’s effort was disallowed for handball in the second half.

“I didn’t see the goal but I am super disappointed he didn’t come out and check it on his own,” Tuchel said. “You should stay the boss and not give the decisions to someone in a chair who is isolated.”

The German said his side had left everything on the pitch in trying to turn the tie around.

“We went to the full limit today. I’m very proud of my players and I think we deserved to qualify but luck was not on our side,” Tuchel said. “There are no regrets. These are the kinds of defeats you can take with pride as a sportsman. The demand at Chelsea is very high and the players responded in a way that makes all of us proud.”