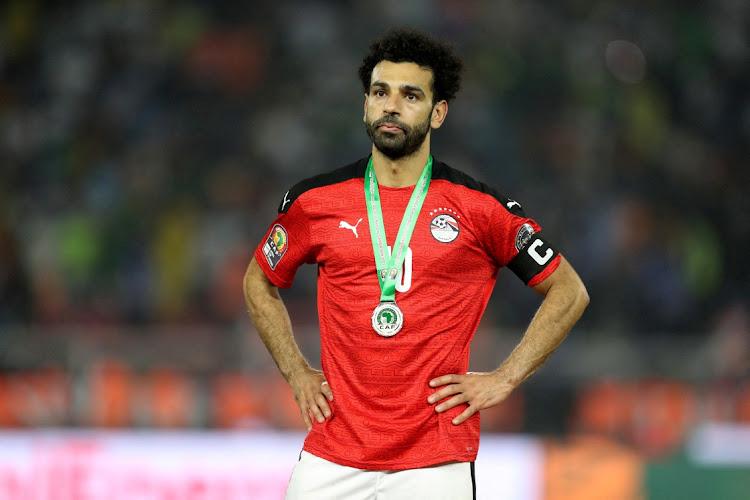 Bengaluru — Liverpool forward Mohamed Salah has put the disappointment of Egypt’s Africa Cup of Nations (Afcon) final loss behind him and returned to the Premier League club to prepare for Thursday’s match against Leicester City, manager Juergen Klopp said on Tuesday.

While Mane has not returned after travelling to Senegal to celebrate the title, Klopp said Salah is in line for a return to the starting line-up when Leicester travel to Anfield.

“Mo is now back.... He is very disappointed of course, but looking forward to all the things coming up here now,” Klopp told the club’s website.

“I spoke to him and pretty much the first thing Mo told me was: ‘I’m ready’. He is an experienced player, he is a physical monster, to be honest, so we have to see. He will obviously have a little recovery session today and we will see how he feels tomorrow and from there we go.”

Mane is scheduled to return to Liverpool on Thursday. He scored the winning penalty for Senegal in the shoot-out and the team received a hero’s welcome when they returned to Senegal on Monday.

“We would never consider to have called  him back  from there ... let them do what they do in the moment because they deserve it.”

Liverpool are second in the standings, nine points behind leaders Manchester City. Leicester are 10th.

Deon Hotto on target for Bucs, but AmaZulu feel they were robbed

Liverpool ease past Cardiff into FA Cup fifth round