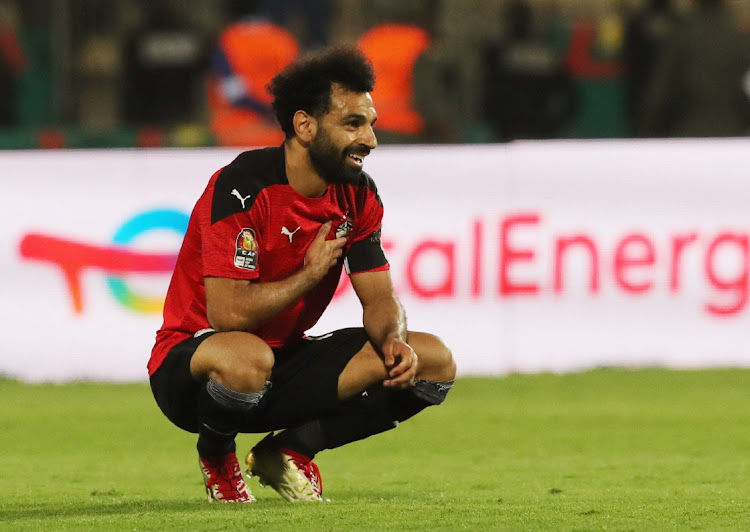 Mohamed Salah inspired Egypt to a 2-1 come-from-behind victory over Morocco in the Africa Cup of Nations quarterfinal at Ahmadou Ahidjo Stadium in Yaounde on Sunday.

The victory means Egypt will now face hosts Cameroon in the semifinal on Thursday for a place in the final. But it was Salah who was impressive after scoring the equaliser early in the second half, before setting up the winning goal for Mahmoud Trezeguet in extra time.

It was Morocco who started the better as they broke the deadlock on seven minutes from a Sofiane Boufal spot kick who sent Egypt keeper Mohamed Gabal the wrong way.

The match then opened up as Egypt, who were without their No 1 goalkeeper Mohamed El Shenawy after he sustained  a hamstring strain in their last match against Ivory Coast, went in search of an equaliser.

Morocco were happy to sit back and wait for a break in a half which saw a lot of tough challenges from both North African teams.

Egypt started the second half with more energy and determination as they continued to search for an equaliser.

And it was not long before they found it as Salah netted with a tap-in  after a rebound from keeper Yassine Bounou to make it 1-1 eight minutes after the restart.

Buoyed by the equaliser, the Pharaohs went on attack but Morocco defended well and tempers began to flare as the tackles went in from both sides.

The match went to extra time and Egypt took the lead with substitute Trezeguet slotting home from a cross by Liverpool striker Salah.