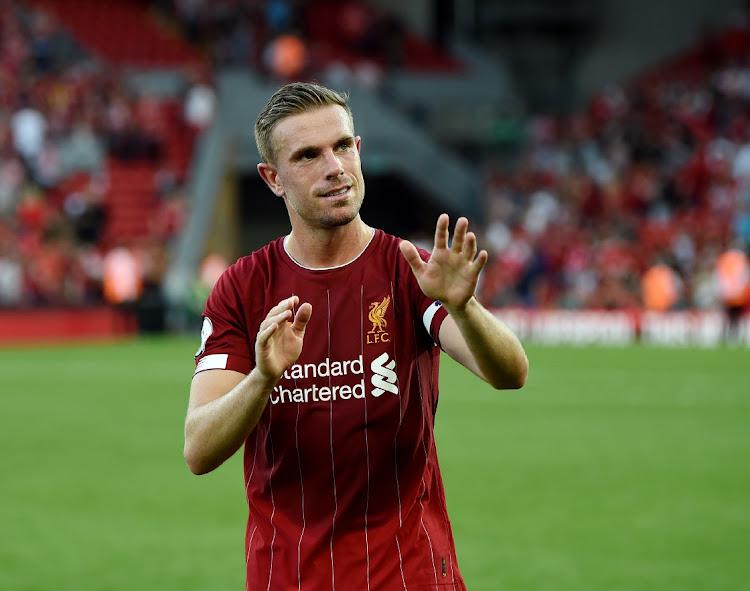 Liverpool captain Jordan Henderson said player welfare is not being taken seriously enough after the Premier League's decision to continue playing despite a surge in Covid-19 cases.

Ten league games have been postponed in December due to outbreaks and 90 new Covid-19 cases were detected among players and staff in the past week, but clubs agreed  on Monday to fulfil the busy festive fixture schedule.

Liverpool assistant manager Pep Lijnders said it was “absurd”  to play twice in four days while missing a number of key players due to Covid-19 and injuries, while Chelsea boss Thomas Tuchel said players’ health and safety was at risk.

“I am worried about player welfare and I don’t think anybody takes that seriously enough, especially in this period, when Covid is here,” Henderson told BBC Sport on Wednesday.

“There is no communication with players in terms of what they think ... I think (players) need to be a part of the conversation because, ultimately, we are the ones that are going out and feeling it and playing it.

“We will try to have conversations in the background and try to have some sort of influence going forward, but at the minute I don’t feel the players get the respect they deserve in terms of having someone to speak for them independently.”

The Professional Footballers’ Association (PFA) said it would lead “serious discussion” with the football authorities about fixture congestion on behalf of its members.

“They cannot always be the last to find out about what is going to affect their lives and their work,” PFA chair Maheta Molango told The Times.

“Covid is now worsening the situation but this goes back to the point that one of the main concerns of the players has been fixture congestion.”

“I respect his (Henderson's) opinion,” Gerrard, a former Liverpool and England captain, told a news conference.

“I think there are two sides to this; player welfare from a Covid situation, that I think everyone in general life is trying to deal with, protect themselves and their families, but also from a football point of view to deal with this situation when you are going into 26-28 December.

“You’re also worried for a player’s welfare from a football point of view. Trying to manage and deal with those situations is a challenge right now.”