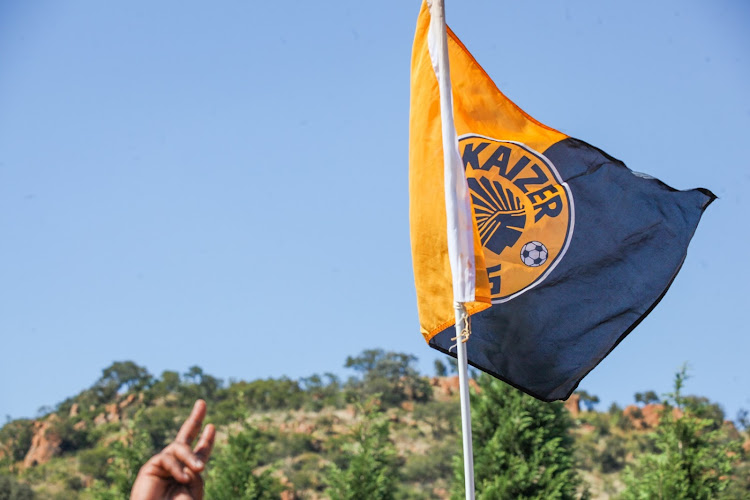 Kaizer Chiefs say they will appeal the Premier Soccer League (PSL) executive committee’s decision to reject their request for their matches in December to be postponed over an outbreak of Covid-19 at its Naturena headquarters.

Chiefs said in a statement on Tuesday evening: “Kaizer Chiefs received communication from the PSL on Monday, December 20 wherein they declined our request for a postponement of matches after a severe outbreak of Covid-19 that saw 52 of the club’s personnel test positive for the virus.

“Initially, at our first time of writing to the league, we had 31 positive cases, which included a majority of players as well as members of the technical team.

“As a double consequence of the close contact nature of our environment and the increased levels of contagiousness of the Omicron variant, these numbers increased steadily in the next week. Additional rounds of testing revealed a rise to 36, followed by 48 and then 52 positive diagnoses from the subsequent two weeks’ round of testing.

“This increase in numbers indicates that our decision to close our headquarters was a justified and prudent attempt to protect even more people both within and outside our camp from being affected, and, importantly, fell within the established department of health protocols for containing an outbreak of Covid-19.”

The club said it acted on medical and management advice to miss a fixture against Cape Town City on December 4 and Lamontville Golden Arrows four days later. When infection rates dropped and staff began returning from quarantine play resumed with a match against Sekhukhune on December 12.

Chiefs said the PSL’s lack of urgency, having taken three weeks to address the matter, was disappointing. “The reason might be that the league did not have a chief medical officer who could have advised those dealing with the issue from an NICD [the National Institute For Communicable Diseases of SA]  and department of health protocols perspective.”

This issue has been resolved, with a chief medical officer was appointed last week.

“The Omicron strain of Covid-19 has affected many countries and sport has been affected all over the world with much lower cases when compared with what we’ve experienced. We are not an exception. Major world leagues, such as the English Premier League, have postponed fixtures during one of the busiest periods in their match calendar in an effort to curb the increase in positive cases.

“Chiefs would not have benefited from the postponement in any way as it would have caused unnecessary fixture congestion later in the season for the club.

“We are studying the feedback and will engage our legal department with the view of appealing this unjustifiable decision through the football mother body, the SA Football Association or the Dispute Resolution Committee.

“In conclusion, we reiterate that we value the lives of our players, staff, their families, supporters and the country at large. We continue to operate in a safe environment to mitigate danger to people’s health.

Chiefs disclosed on December 3 that they had written to the PSL asking for their four DStv Premiership matches in December to be postponed.

The PSL initially declined the request that day. Chiefs asked for the league executive committee to review that decision, with the PSL announcing only  on Monday that the rejection of Amakhosi’s request had been upheld.