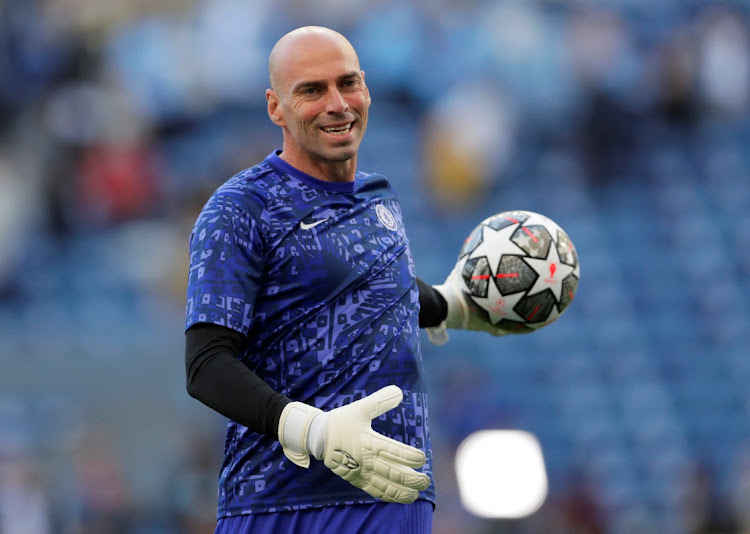 Former Manchester City and Chelsea stopper Caballero joined the south coast side this week on a short-term deal as both Fraser Forster and Alex McCarthy have sustained injuries.

Southampton, 16th in the standings on 16 points, travel to Arsenal on Saturday looking for their first win in five matches. When asked at a news conference if Caballero would start at the Emirates, Hasenhuettl said: “Yes, it is possible.

“Alex is out for three-four weeks. Fraser tried this week but it is still a little too early for him. So he will not make it to the game and that is the reason we signed Willy and we are happy to have him here.”

Arsenal have never lost to Southampton at home in the Premier League and will be looking to bounce back from a late defeat by Everton earlier this week.

After their trip to north London, Southampton travel across the city to face Crystal Palace four days before welcoming Brentford the weekend after.

Forster could come back into contention for those matches. Caballero, who left Chelsea in the close season, is only on a deal at Southampton until January 5.

Watford manager Claudio Ranieri has urged players to get vaccinated against Covid-19 in the wake of a coronavirus outbreak at Tottenham Hotspur.

Tottenham’s Europa Conference League game at home to Rennes has been called off after manager Antonio Conte confirmed on Wednesday that eight players and five members of staff had returned positive tests.

“I think the more important thing is all the players must be vaccinated, because we play every three days now and meet a lot of players … without the vaccine, it is a big risk,” Ranieri told a news conference on Thursday.

“Of course I have to respect everybody, but they must know that we stay together and if they then come [with the virus], they can infect something.

“I understand Conte and I hope here in Watford everything continues to be OK … It is very important to maintain the correct distance, take a Covid test every two days and wear a mask.”

Watford, 17th in the Premier League with 13 points, will take on 13th-placed Brentford on Friday.