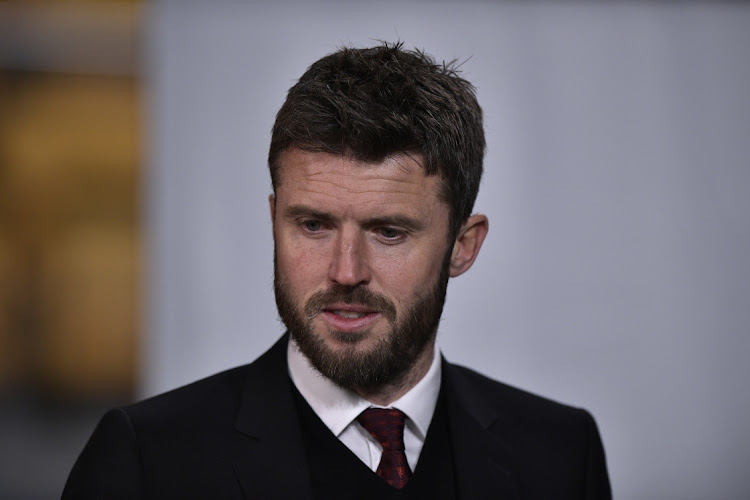 London — Michael Carrick came through his first game as Manchester United’s “pre-interim” manager with flying colours on Tuesday and should he mastermind a win at Chelsea in the Premier League on Sunday, he might even earn a longer spell at the helm.

The former midfielder was thrust into the Old Trafford hot seat after Ole Gunnar Solskjaer’s sacking in the wake of last Saturday’s 4-1 defeat at Watford. Bizarrely, the club stated that Carrick will be holding the fort while they seek an “interim manager” until the end of the season, before a full-time replacement is hired.

Carrick took everything in his stride and United sealed their place in the last 16 of the Champions League with an impressive 2-0 win away to Spanish club Villarreal. But Premier League leaders Chelsea at Stamford Bridge represents an altogether tougher challenge.

While United were winning away in Spain, Thomas Tuchel’s side dismantled Juventus 4-0 and they go into the weekend with a three-point lead at the top while United are eighth, having lost four of their last five league games.

Chelsea will also be aware that a league win over United is long overdue, having failed in their last seven meetings and not scoring in the last four.

Carrick will be without captain and centre-back Harry Maguire after his red card at Watford and Raphael Varane is injured, so arranging a rearguard that has conceded 15 goals in five league games will be Carrick’s puzzle.

Victor Lindelof, who impressed at Villarreal, and Eric Bailly could partner in defence while Dutchman Donny van de Beek might get his first league start this season in midfield as Carrick looks to solidify United’s soft centre.

Goalkeeper David de Gea, who described United’s defeat at Watford as “embarrassing”, said the team must retain the level they managed in Spain.

“Last week was tough. But that probably makes the team stronger. We need to show again on Sunday when we play a massive game again, so let’s see if we can keep winning games,” De Gea said.

Chelsea will be without Ben Chilwell after he suffered a serious knee injury against Juventus and possibly N’Golo Kante, who limped off with a knock. Apart from that, they are in fine fettle.

“Sometimes you catch the momentum and this is clearly the case now,” Tuchel said after his 50th game in charge of the club. “It’s a strong, hungry group and a pleasure to coach them.”

The league’s top three are already looking a class apart and second-placed Manchester City have the chance to illustrate that as they take on fourth-placed West Ham United on Sunday, buoyed by their win over Paris St Germain.

The weekend action begins with Arsenal at home to bottom club Newcastle United whose new manager Eddie Howe will again watch from afar after a positive Covid-19 test. Without a win after 12 games and five points behind 17th placed Leeds United, Newcastle need to kickstart their season and stem an ugly record against Arsenal, which reads 16 defeats in their last 17 league clashes with the Gunners.

Steven Gerrard will hope to build on Aston Villa’s win over Brighton and Hove Albion in his first match in charge, as he tussles with old midfield adversary Patrick Vieira, now in charge of Crystal Palace, at Selhurst Park on Saturday.

Second-from-bottom Norwich City, whose new boss Dean Smith also started with a win, will seek a third victory on the spin as they host Wolverhampton Wanderers.

Antonio Conte’s Tottenham Hotspur travel to Burnley on Sunday when Leicester City are at home to Watford.

Harry Kane and Harry Maguire sparkled for England last week, but had reality checks in weekend club matches
Sport
5 months ago
Next Article