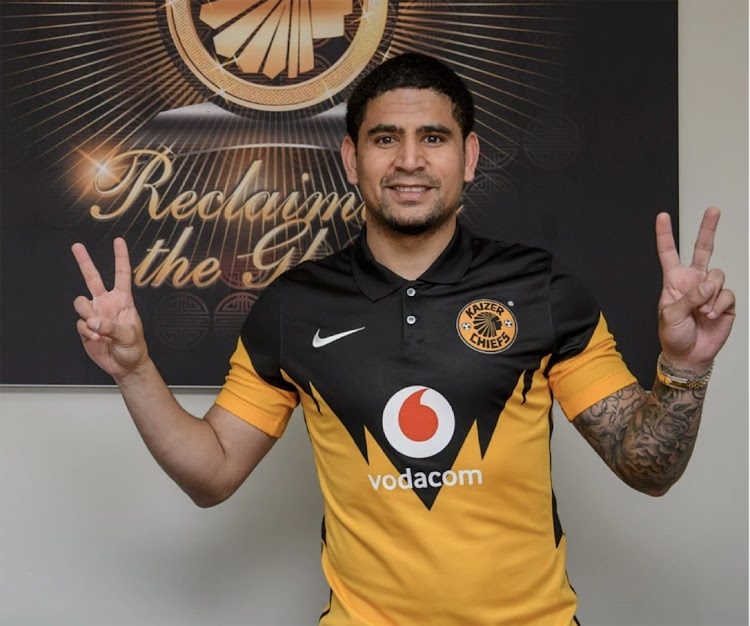 Dolly last played for Bafana in March when the team failed to qualify for next year’s Africa Cup of Nations with former coach Molefi Ntseki at the helm.

Dolly has been in blistering form at Chiefs and it seems this was enough to convince Broos to include the former Montpellier winger in his plans.

In eight Premiership matches this season, Dolly has scored three goals for Amakhosi with three assists, prompting the Bafana coach to recall the 28-year-old left-footed player.

A revamped Bafana team, under the Belgian who took over from Ntseki in May, has surprised all and sundry by winning three and drawing one of the first four World Cup qualifiers. They are one point ahead of the Ghanaians in the group.

The winner of the group will face one of the nine other group winners in Caf qualifiers and if they win that play-off they will have earned a ticket to be among the five teams that will represent Africa in Qatar next year.

Bafana last appeared in the World Cup when SA hosted the showpiece in 2010.

Rulani Mokwena says players return from national duty injured or tired, and Bafana does not communicate
Sport
1 month ago

Many travelled long distance, desperate to be part of the occasion and flash a middle finger at Covid-19
Sport
1 month ago

The example can be set for men, who are lagging behind women in getting the jab
Opinion
1 month ago

New, trim Keagan weighs in with two goals and an assist against Chippa United
Sport
1 month ago
Next Article