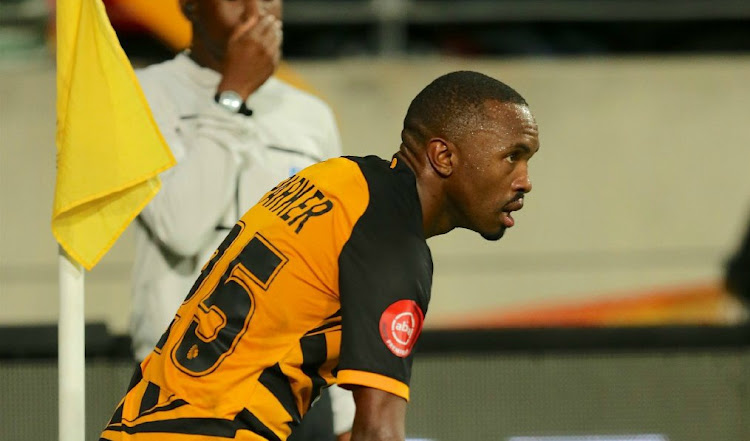 A great partnership between Bernard Parker and Keagan Dolly inspired Kaizer Chiefs to a 2-1  Premiership victory over SuperSport United on Sunday.

Dolly assisted Parker for both goals, subjecting SuperSport to their first league defeat of the campaign. SuperSport’s goal was an own goal by Njabulo Ngcobo.

The first half was a sloppy affair as both teams battled to string passes together. Chiefs drew first blood  just before the break thanks to Parker’s low-driven effort, beating United keeper Ronwen Williams at the near post.

Dolly did all the work, slicing through the SuperSport defence like a knife through butter. However Chiefs’ lead was short-lived as SuperSport drew level when Ngcobo headed into his own net from a corner kick a few seconds later.

Parker, who got his second after combining brilliantly with Dolly again early in the second half, went off injured to be replaced by Kearyn Baccus.

The Chiefs line-up was more defensive than expected, with only three attacking players in Khama Billiat, Dolly and Parker getting the nod on the day. The midfield was packed with three defensive personnel in Phathutshedzo Nange, Ngcobo and Akumu Agay.

While Dolly and Parker were the visitors’ most effective players on attack, Njabulo Blom did a stellar job keeping SuperSport’s speedy attackers, especially Iqraam Rayners, at bay when they attempted to penetrate through his right side.

SuperSport looked dangerous on set-plays, but the height of Chiefs’ central defensive pair of Austin Dube, who was withdrawn for Daniel Cardoso in the 66th minute, and Eric Mathoho, came in handy for the Soweto club. 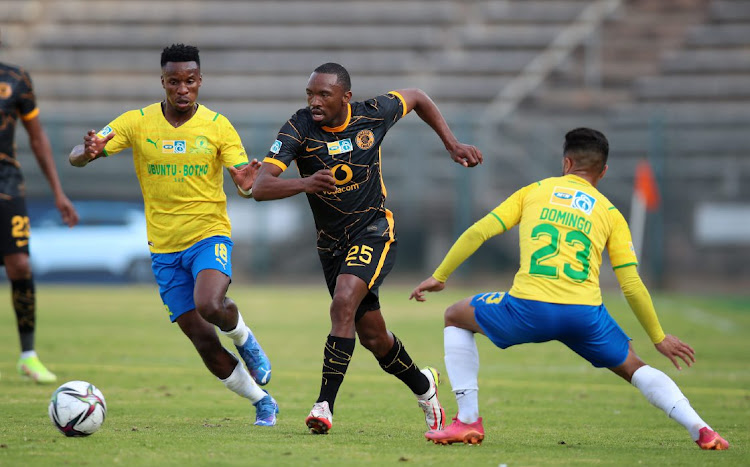 Bernard Parker of Kaizer Chiefs is challenged by Haashim Domingo and Themba Zwane of Mamelodi Sundowns at the Moripe Stadium on August 15, 2021 in Pretoria, South Africa. (Photo by Muzi Ntombela/BackPagePix/Gallo Images)
Next Article