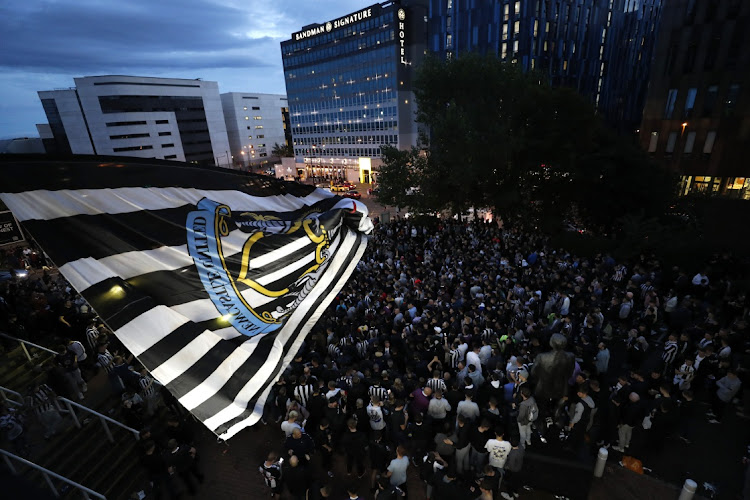 London  — A Saudi-Arabian backed consortium completed its purchase of Premier League club Newcastle United on Thursday as a long-running takeover saga finally reached the conclusion the majority of the club’s supporters desired.

Fourteen months after Saudi Arabia’s Public Investment Fund (PIF) withdrew a £300m bid to buy the club from owner Mike Ashley following the Premier League’s failure to give regulatory approval, a deal was announced after a day of mounting excitement on Tyneside.

After the Premier League confirmed the struggling club had been sold to a consortium consisting of PIF, PCP Capital Partners and RB Sports & Media with immediate effect, fans began celebrating outside the St James’ Park stadium.

A statement from Yasir Al-Rumayyan, governor of PIF who will become non-executive chair of Newcastle United, said the deal would mean long-term investment to “harness the club’s potential and build on its legacy.

“We are extremely proud to become the new owners of Newcastle United, one of the most famous clubs in English football. We thank the Newcastle fans for their tremendously loyal support over the years and we are excited to work together with them,” he said.

The takeover, fronted by PCP Capital Partners’ CEO Amanda Staveley, ends an unhappy era at St James’ Park and means Newcastle will be one of the world’s richest clubs.

Staveley will have a seat on Newcastle’s board of directors along with Jamie Reuben of RB Sports & Media.

“This is a long-term investment,” Staveley said in a statement. “Our ambition is aligned with the fans — to create a consistently successful team that's regularly competing for major trophies and generates pride across the globe.”

A rapid sequence of events reignited the deal after Qatar-based broadcaster beIN Sports, a Premier League rights holder, said on Wednesday that Saudi Arabia would lift a ban on it and also shut down illegal streaming services, removing a major obstacle behind the collapsed takeover.

Another stumbling block was overcome after the Premier League, who came under pressure to block the deal last year, received “legally binding” assurances that there was clear separation between PIF and the Saudi Arabia state, despite PIF being chaired by the Saudi Crown Prince Mohammed bin Salman.

The fate of Newcastle coach Steve Bruce will be high on the agenda of the new owners, who are keen to invest in the club.

“I know everybody has a lot of questions about managers and players and things but right now we just want to get there and do a review of the business. We're going to let you all know the plans,” Staveley said after the deal was announced.

Hundreds of Newcastle’s so-called Toon Army supporters, who have protested against Ashley’s running of the club, gathered outside the stadium in the drizzle throughout the day, buoyed by news of the imminent takeover.

While they were celebrating, others said it was another example of Saudi Arabia “sportswashing”.

The PIF — Saudi Arabia’s $430bn  sovereign wealth fund — is at the centre of plans to transform the economy by creating new sectors and diversifying revenues away from oil.

Having a club with Newcastle’s potential in its locker is a major scoop for the oil-rich nation.

But Amnesty UK CEO Sacha Deshmukh said earlier on Thursday that the Saudi authorities were “sportwashing their appalling human rights record with the glamour of top-flight football.

“Instead of allowing those implicated in serious human rights violations to walk into English football simply because they have deep pockets, we’ve urged the Premier League to change their owners’ and directors’ tests to address human rights issues,” she added.

Newcastle become the 14th current Premier League club to have majority foreign owners and fans hope it heralds a new era such as that at Manchester City who have dominated English football since being bought by Abu Dhabi’s Sheikh Mansour in 2008.

French club Paris St-Germain have also made an impact under Qatari ownership with a host of mega-money signings.

Newcastle’s takeover ends the 14-year ownership of Ashley whose stewardship has been deeply unpopular, with the supporters accusing him of underinvestment and lack of ambition.

Since Ashley bought the sleeping giants, who last won a domestic trophy in 1955 and have not been top-flight champions since 1927, they have twice been relegated from the Premier League and have not finished higher than 10th since 2012.

Another relegation battle is looming with the team failing to win any of their opening seven league games and currently sitting second from bottom of the table and fans have been calling for Ashley and manager Bruce to leave the club.

Real and Barca used to be the obvious destination for exciting Spanish players, but the clubs’ priorities have changed
Sport
1 week ago

Unstoppable Sundowns not at full throttle yet, says coach Mokwena 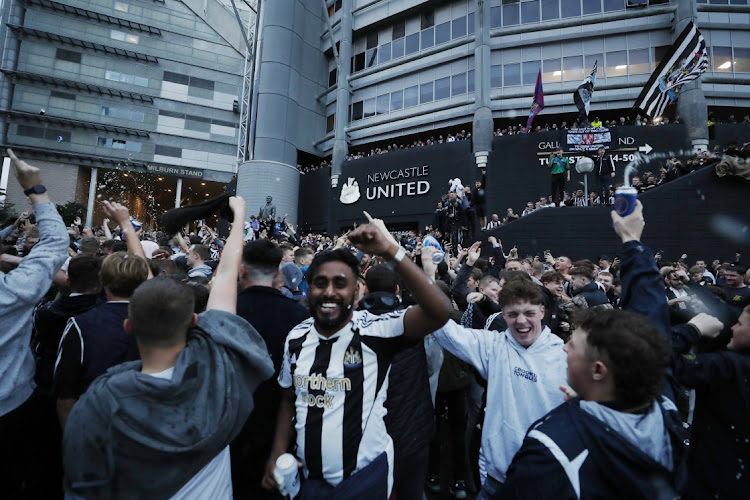