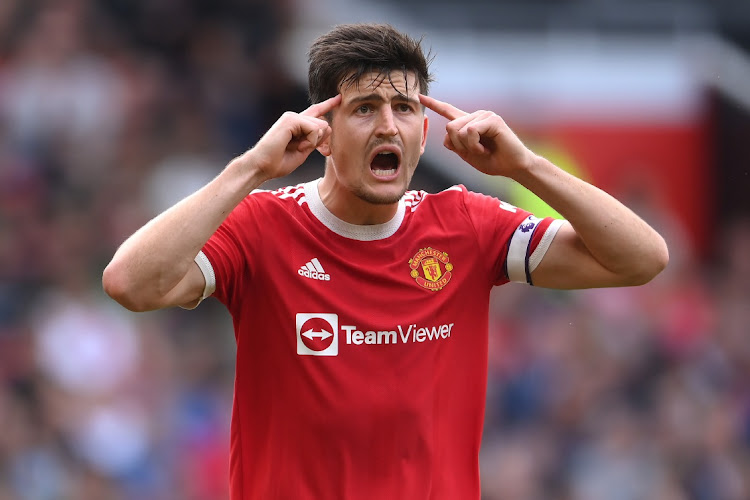 Manchester United captain Harry Maguire will be sidelined for a few weeks with a calf injury, manager Ole Gunnar Solskjaer said on Tuesday ahead of their Champions League group game against Villarreal.

Maguire and fellow defender Luke Shaw did not take part in Tuesday’s training session but Solskjaer added he was hopeful left-back Shaw could make the squad when United host Villarreal on Wednesday.

The two players were substituted after picking up injuries in the weekend’s 1-0 Premier League home loss to Aston Villa and Maguire’s injury could rule him out of England’s World Cup qualifiers in October.

“Harry is, more or less, definitely out and it doesn’t look good. It’s Harry’s calf and it might take a few weeks. Let’s see how quickly he recovers,” Solskjaer said. “Luke has been in today so I’ll give him a chance to be involved. He didn’t train with the team.”

United will also be without right-back Aaron Wan-Bissaka after he was sent off during the 2-1 defeat by Young Boys in their Champions League opener.

United are bottom of Group F but Solskjaer said the Villarreal match, a repeat of last year’s Europa League final, was not a “must-win” game.

“It is a group stage, you need 10 or maybe 12 points to go through. If you end up with zero or one point after two games, you need four wins. [It is] not a must-win game but an important one,” Solskjaer said.

“We have played [Villarreal] five times, every time it has been a draw. They can play from the back. It is hard to press against them, which I thought we did well in the final.”

Solskjaer said he would continue to favour the midfield partnership of Scott McTominay and Fred.

“First of all the stats for the two together [show] we have had many good results,” he said. “The energy and desire, I really like to have the two of them. I can trust them to give us what they've got.”

Forward Marcus Rashford trained away from the main group as he continues his recovery from a shoulder injury, along with winger Amad Diallo.