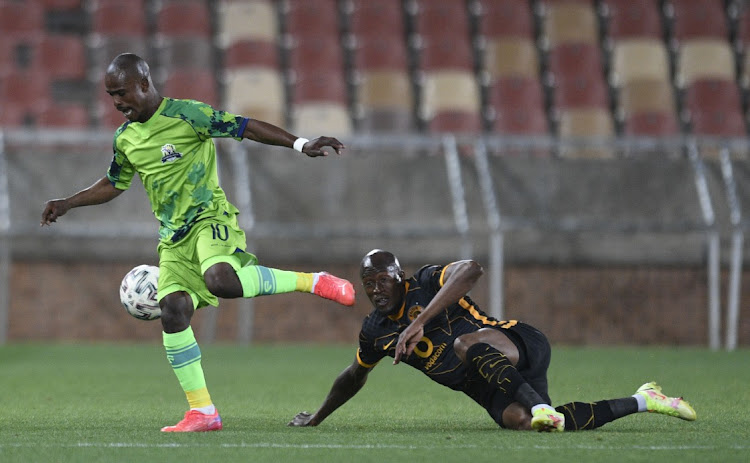 The past few days have been hell for those who pledge allegiance to the Kaizer Chiefs flag and Sunday’s away league outing against Limpopo strugglers Marumo Gallants could not come fast enough for some of them.

Chiefs suffered the ignominy of a humiliating 4-1 defeat to newcomers Royal AM a week ago and a match against the Premiership’s basement side would have been welcomed as an opportunity for some redemption for coach Stuart Baxter’s once mighty Amakhosi.

But these are difficult times and Chiefs were lucky to sneak a point in a goalless draw. Both sides finished with 10 men after receiving sending offs, but Gallants will consider themselves unfortunate that they did not put their ailing visitors to the sword.

Chiefs boss Bobby Motaung will be cursing the soccer gods  as the visitors could have undeservedly won the match at the death when Khama Billiat delivered a free kick into the area in the 88th minute that seemed to be on course to becoming the decisive kick of the match.

Such was the point-blank save that it forced a stunned Motaung to grudgingly applaud the stop from the stands.

Chiefs moved to 13th place on the standings after the result while Gallants finally got off the foot of the table to rise to 15th place, with TS Galaxy taking their place in the basement. 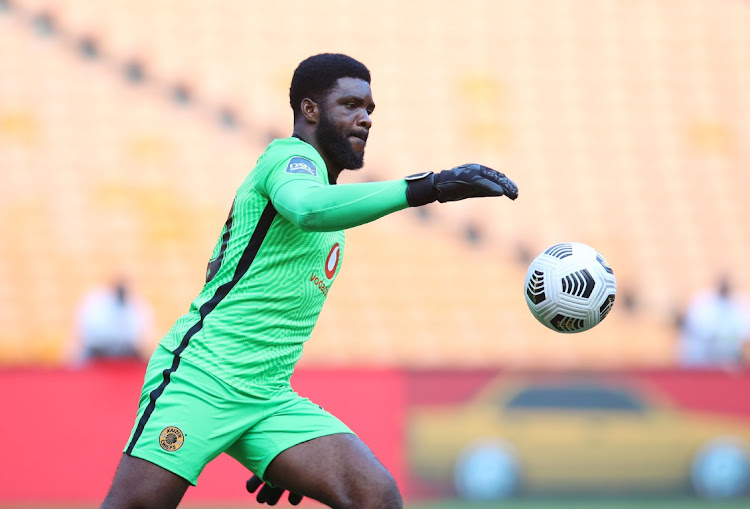 Gallants will be the more devastated of the two clubs as there were times when the Limpopo side looked the better team. In fact, they were hardly tested by a Chiefs side that was about as aggressive as a toothless shark in the first half.

Chiefs did not have a single attempt at goal on target in the first half and this will have worried those who thought this side can rattle the dominance of champions Mamelodi Sundowns this season.

Gallants had the best chance of the opening period when Katlego Otladisa connected beautifully with a cross into the area and headed what he thought was the opening goal but Chiefs goalkeeper Daniel Akpeyi made a brilliant single hand save.

Center-backs Eric Mathoho and Daniel Cardoso were nowhere to be found and will have been grateful that the Nigerian goalkeeper was on hand to produce the stunning point-blank save.

Gallants continued to ask questions of Chiefs and regularly tested Akpeyi, with Chiefs offering very little in the opposite end of the pitch.