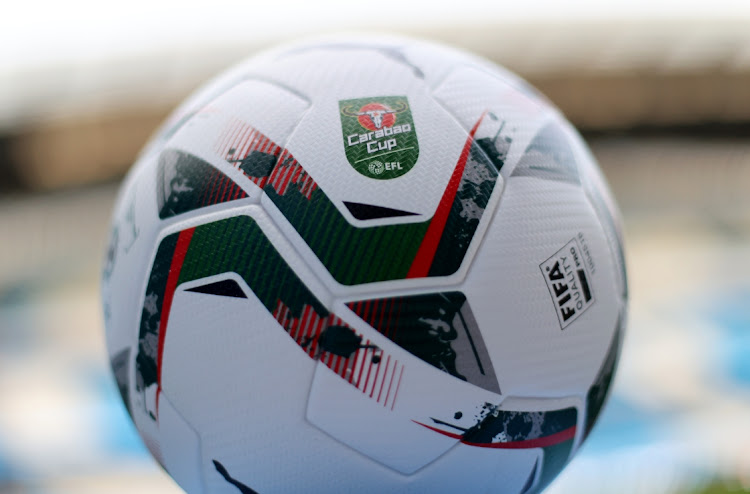 Banyana started the tournament with a 3-0 win over Ghana on Friday while Nigeria defeated Mali 2-0 in their opening encounter.

The football gods smiled on Banyana when an own goal by Nigeria’s Alozie Chidi gave the South Africans an early lead.

It got better for coach Desiree Ellis’s team when Linda Motlhalo slotted home from the penalty spot after Ebi Onome handled the ball in the box.

While Nigeria had a goal disallowed at the midway stage, Banyana went on to bag a third three minutes before halftime thanks to a Gabriel Salgado strike.

Vivian Ikechukwu gave the Super Falcons hope after pulling a goal back shortly after the break and the striker reduced the deficit to one goal when she bagged her second a few minutes later.

While Nigeria were unable to add to their tally, Banyana were awarded a second penalty that was converted by Mamello Makhabane four minutes from time to seal the victory.

Coach keeps faith with youngsters, with two 30-plus stars overlooked for selection
Sport
10 months ago
Next Article