Liverpool up against AC Milan in tough Champions League group 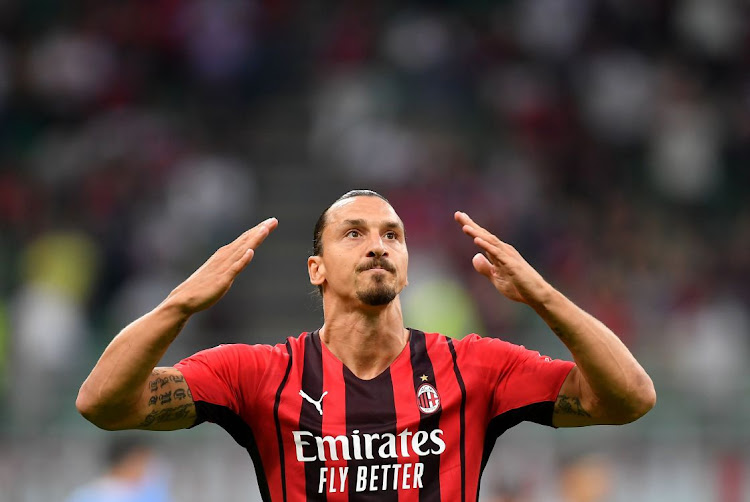 Liverpool must hit the ground running in their first Champions League game against AC Milan as a tough group also including Atletico Madrid and Porto will leave no room for error, manager Juergen Klopp said on Tuesday.

Liverpool and Milan contested two finals in 2005 and 2007, with both sides winning one title each, and Klopp said the Group B fixture at Anfield on Wednesday was among the “must-watch” games in the first stage of the competition.

“It’s a tough group. Atletico Madrid, wow. Porto, usually the champions in Portugal so a top team, and then AC Milan is one of the biggest teams in Europe, so it is proper Champions League,” Klopp told reporters.

“When we all saw the draw, I don’t think any of the teams said: ‘Oh my god, what a great group’ … It’s all about getting enough points to get through that group and we better not waste time, starting tomorrow.

“This group shows there are no games where people say: ‘Do we really want to watch that?’ This group will be exciting from the first second to the last second. I can’t see any early decisions made in this group and it keeps us on our toes.”

The match marks the first time Anfield will be full for a Champions League game since the start of the Covid-19 pandemic.

“It was a long time ago when we had a Champions League game at home. We’ve spoken a lot about European nights at Anfield and I cannot wait to experience it again,” Klopp said.

Liverpool came back from 3-0 down in the 2005 final to win the match on penalties in what became known as the “Miracle of Istanbul”, and Klopp said he nearly switched off the television when Milan led 3-0 at halftime.

“I was thinking about not watching the second half, to be honest,” Klopp said.

“All of us except the Liverpool dressing room thought the game was decided. And it then became one of the biggest football sensations ever. I’m glad I didn’t switch the telly off and watched the whole game.”