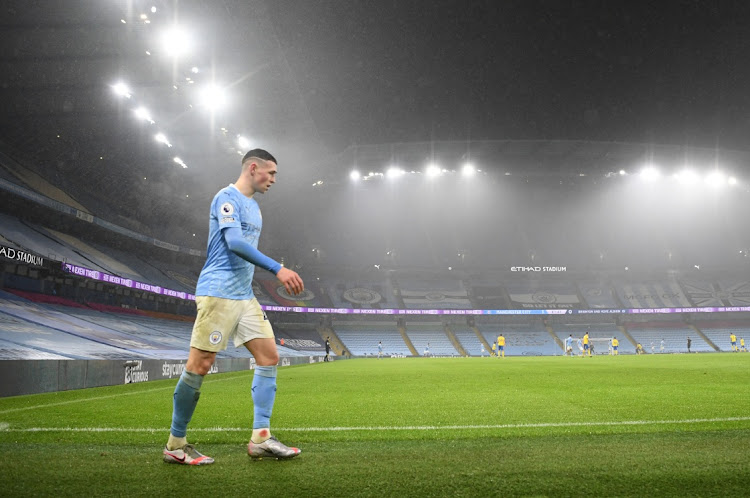 Manchester City continue to boast of the costliest squad among all clubs in Europe’s top five leagues, followed by Manchester United, according to a study by Switzerland-based independent research group CIES Football Observatory.

The annual study crunches numbers across Europe’s elite teams to calculate the cost of every squad based on transfer fees, including all possible add-ons.

This year’s report  said that City have committed an estimated €1.08bn on their current crop of players, with United close behind in second on €1.02bn.

Paris St Germain are third with spending of €939m, while the top five is rounded off by Real Madrid on €787m and Chelsea on €780m.

Egypt, Mali and Libya win their first matches as the continent's qualifiers begin
Sport
2 weeks ago