With Ronaldo’s return to Old Trafford, Solskjaer has a wealth of forward options 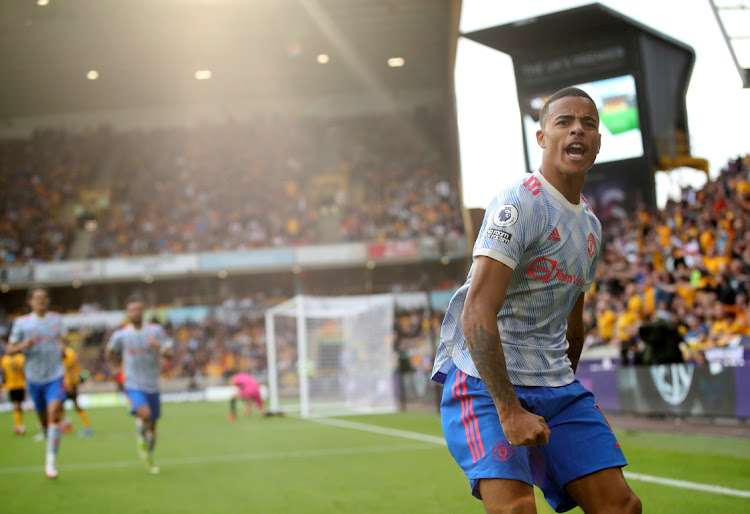 London — With Manchester United’s Mason Greenwood in scintillating form and the imminent arrival of Cristiano Ronaldo, manager Ole Gunnar Solskjaer is likely to have a selection headache.

On the blue side of Manchester, City boss Pep Guardiola might have missed out on Ronaldo and Harry Kane but looks to have little to worry about in his goalscoring department.

Greenwood form cannot be ignored: Manchester United manager Solskjaer already has a wealth of forward options at his disposal before you factor in the impending return of Ronaldo.

Young Greenwood is proving impossible to ignore. There has been much excitement around him at United for some time since he rose through the youth ranks, scoring goals galore along the way. He has taken to senior football like a duck to water. He has scored in all three of his games this season, including the winner as United earned a 1-0 victory at Wolverhampton Wanderers on Sunday.

He has proven equally adept in front of goal with his right or left foot, and able to play anywhere across the frontline.

City fine without Ronaldo and Kane: Manchester City missed out on Harry Kane and Ronaldo during the transfer window, with the hole left by the departure of team’s top scorer, Sergio Aguero, yet to be filled.

But in their 5-0 thrashing of Arsenal on Saturday, the champions’ third successive victory by such a scoreline at the Etihad Stadium in the Premier League, City proved they are far from short of firepower.

Ferran Torres again impressed in the central striker role, firing his first Premier League double for the club, Gabriel Jesus scored one and created another from wide right, while Jack Grealish also registered an assist.

Add to this that Kevin De Bruyne and Phil Foden will soon return from injury, Riyad Mahrez and Raheem Sterling are waiting in the wings — and Guardiola prefers a false-nine formation without a central striker anyway — and City could be just fine.

Chelsea show pragmatic maturity: Being title contenders is not just about turning on the style and pulling off memorable victories. Sometimes  it is about being able to handle difficult moments and emerging unscathed.

At Anfield on Saturday, Thomas Tuchel’s Chelsea showed exactly those qualities as they frustrated Liverpool for 45 minutes to earn a 1-1 draw despite being down to 10 men after the dismissal of Reece James just before the break.

The Blues had also lost midfielder N’Golo Kante to injury at the interval and so had to completely reorganise with Brazilian Thiago Silva and Croatian Mateo Kovacic brought on.

The switch meant sacrificing the excellent Kai Havertz as Chelsea switched to a 5-3-1 formation, leaving Romelu Lukaku alone in attack. It helped that Cesar Azpilicueta had the versatility to switch from the centre of defence to right-back and that left-back Marcos Alonso provided energetic support to the midfield and attack.

But what was most impressive was the mature and controlled way in which Tuchel’s team coped with a situation which would have seen many other teams collapse to defeat.

West Ham want more: It is a sign of the times that West Ham United rose to the top of the Premier League, at least provisionally, and still were not happy after a 2-2 draw in the London derby with Crystal Palace on Saturday.

Two wins and a draw from their opening three games has the Hammers in the thick of things at the top of the table, but they really should have beaten a Palace side who struggled with the home side’s press and physicality.

Afterwards boss David Moyes said his players were disappointed, indicating that West Ham will not be content to be among the also-rans this season.