The Portuguese star’s move to Man U is worth as much as £19.7m, says Telegraph Sport 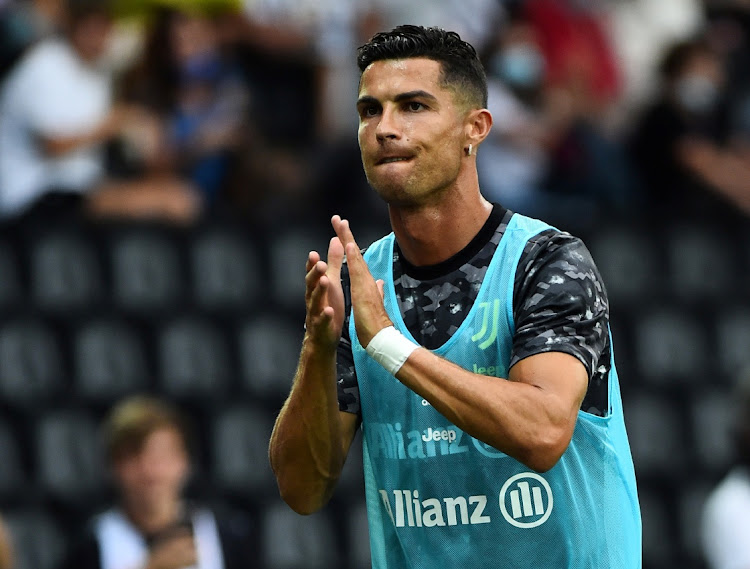 Cristiano Ronaldo will earn more than £560,000 a week as part of his two-year contract with Manchester United, Telegraph Sport reported on Sunday without saying where it got the information.

The English football club announced an agreement with Juventus to acquire the Portuguese star on Friday. The deal is worth as much as £19.7m and ends earlier attempts by rival club Manchester City to recruit the player, the newspaper reported.

Manchester United will pay Juventus an initial £12.85m with a further £6.85m in add-ons for Ronaldo, depending on the club and the player’s performance.

Ronaldo’s return to Manchester United comes about 12 years after he left the team to play for Spanish powerhouse Real Madrid. The deal sent shares of Manchester United 5.8% higher in New York trading on Friday, after the club confirmed his transfer pending agreement of personal terms, visa and medical.

Ronaldo is expected to play his first game of the season against Newcastle on September 11. He scored 118 goals in 292 matches for Manchester United when he last played for the club.

Football maestro Lionel Messi’s decision to leave Barcelona may, ironically, be the best thing that’s happened at the Spanish club
News & Fox
9 months ago
Next Article