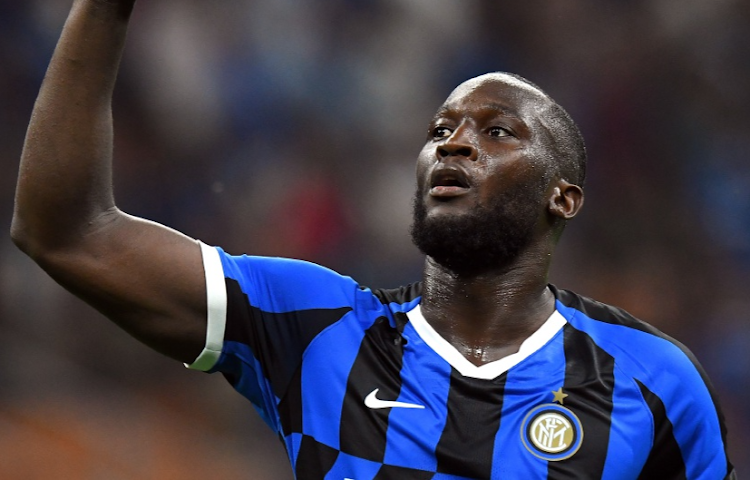 London — Belgium international Romelu Lukaku said he has evolved since he last played in the Premier League two years ago and has returned to Chelsea as a more complete player.

The 28-year-old striker moved to Chelsea from Inter Milan last week for a reported sum of £97.5m, earning him a second spell at the London club where he spent three seasons from 2011 to 2014.

“I just feel more complete. I’ve tried to master all the facets that a striker needs and I just want to keep improving on the small details all the time,” Lukaku told the club’s website.

Lukaku was Inter Milan’s top scorer — with 24 goals — in Serie A last season, leading them to their first Scudetto in 11 years.

“Italy is tactically and technically a better league, but here in England, it’s all about the intensity ... but it’s no problem for me because I’ve been here for eight years,” he said.

After leaving Chelsea, Lukaku switched to Everton before signing for Manchester United in a big-money move in 2017 that ended in disappointment. Criticised for his levels of fitness and lack of finesse, the striker left Old Trafford after just two seasons.

Lukaku, however, insisted that he has no “unfinished business” in England. “I don’t really talk about my personal ambitions but they lean with the club’s ambitions. That’s why I came back ... I’m a new version of that player from before.”

Lukaku added that he likes manager Thomas Tuchel’s system and is prepared to adapt. “I can play as a two or by myself and I’m used to the system because it’s what we play with the Belgian national team.”

Lukaku was unavailable for Chelsea’s 3-0 win against Crystal Palace at the weekend but is expected to feature against Arsenal on Sunday.

At the same time at Chelsea, Tammy Abraham is heading in the opposite direction, having joined AS Roma. Roma confirmed the €40m five-year deal for the 23-year-old, who joins Jose Mourinho’s team in search of game time.

Abraham ended last season as Chelsea’s joint top scorer with 12 goals in all competitions, but found himself on the periphery of the first team at the London club since Tuchel replaced Frank Lampard as manager in January.

“Tammy will always be welcomed back at Stamford Bridge as one of our own. We have all enjoyed watching his progress through our academy and into the first-team squad, and are grateful for his contribution to our successes at senior and youth level,” Chelsea director Marina Granovskaia said.

“His many goals in a Chelsea shirt and, of course, his part in our Champions League triumph last season will never be forgotten. I’m sure all Chelsea supporters will join me in wishing Tammy a long and successful career.”

Abraham’s move to Roma follows the exit of veteran striker Edin Dzeko, who joined Serie A champions Inter on Saturday, with the new arrival taking the Bosnian’s vacated No 9 shirt.

“Roma is a club that deserves to be fighting for titles and trophies,” Abraham said. “I’ve had the experience of winning major trophies and I want to be in those competitions again — so I want to help this team to achieve that and get to the level where Roma should be.

“It’s a massive honour to be the No 9 at this club and I just can’t wait to get started and to help the team.”

Roma begin their 2021-2022 Serie A campaign on August 22 with a home game against Fiorentina.