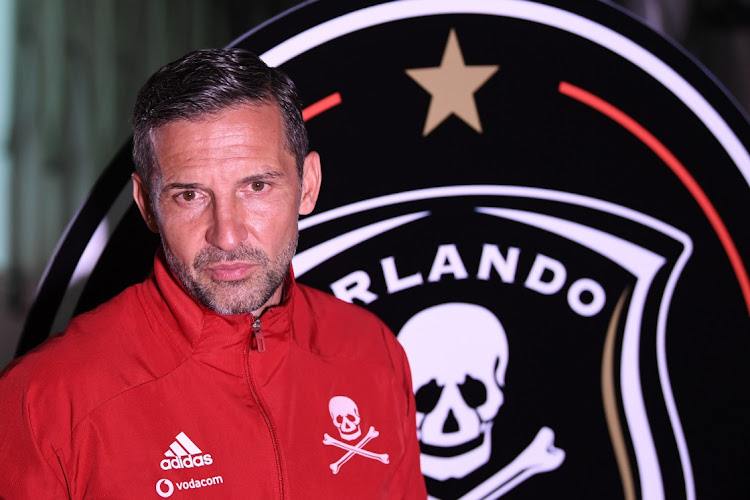 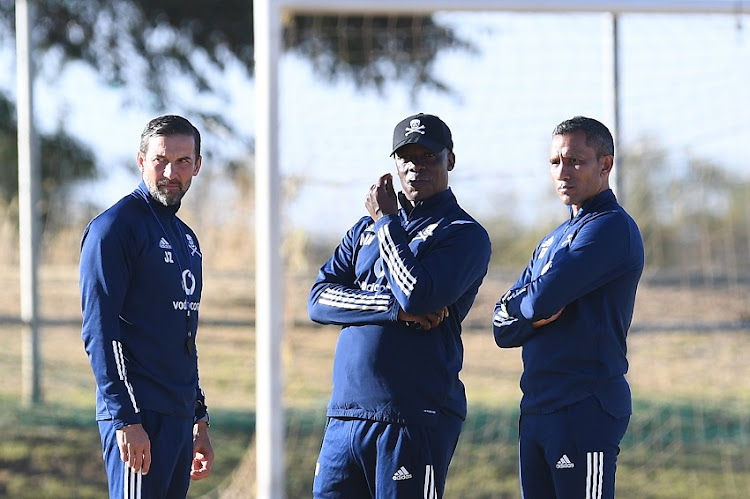 Orlando Pirates coach Josef Zinnbauer has resigned just one match into the new season in which the club crashed out of the MTN8 Cup competition at the weekend.

Pirates were bundled out of the R8m winner-takes-all tournament by Swallows on their own turf in Orlando where the team gave a tepid display as the Bucs suffered a defeat in the opening match of Zinnbauer’s third season in charge.

“I would like to thank the chairman and management for the opportunity they have given me,” said the 51-year-old German, who leaves Pirates with a record of 35 wins, 20 draws and 13 losses in his 68 matches in charge of the Buccaneers.

“Unfortunately, my time at the club has come to an end. I have enjoyed my time here and would like to extend my heartfelt gratitude to the supporters. I have spent the past two years away from my family and for this reason I have decided to hand in my resignation.”

Zinnbauer has never really managed to win the hearts of the hard-to-please Pirates supporters since he took over in December 2019. Even after ending the club’s six-year trophy drought as he led Pirates to 2020 MTN8 glory, the German still had an axe hovering over him.

Pirates did not name Zinnbauer’s successor but assistant coaches Fadlu Davids and Mandla Ncikazi are expected to take charge when the team open their Premiership campaign with a home clash against Stellenbosch on Saturday.

Game against league champions could have gone either way in extra time, says coach
Sport
1 year ago