Hirings and firings must come to an end if the team wishes to achieve success, new coach says 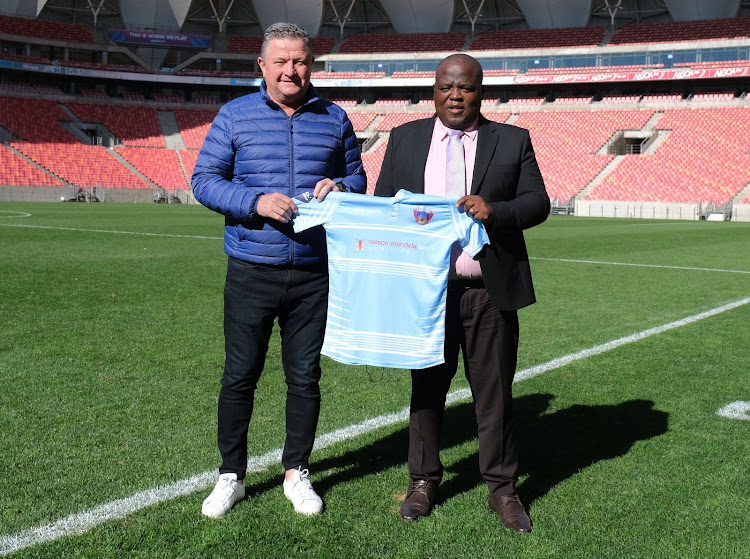 New Chippa United coach Gavin Hunt is coming into the job with his eyes wide open and has advised his new boss to change his ways.

The Gqeberha side on Wednesday announced the signing of former Kaizer Chiefs coach Hunt for the upcoming DStv Premiership season.

Hunt replaces Lehlohonolo Seema, who left the Chilli Boys after he helped save their top-flight status in the promotion play-offs in June.

Hunt, like any follower of the game in SA, knows Chippa’s history and its long list of coaches. For as long as they have been part of the PSL, Chippa have been infamous for their revolving door for coaches.

Hunt has asked chair Siviwe Mpengesi to stop that.

“I have been in the league for a long time and I have seen what is going on from a distance, the comings and goings,” the coach said.

“We need to have that relationship and I am sure we will. There are going to be tough times. You don’t get tested in good times, you get tested in bad times,” Hunt said.

“But right now I think it’s a big opportunity and we have huge support from the city, the mayor and the people. This area needs a football team.”

Return of coach Stuart Baxter has inspired the squad and renewed their confidence and motivation, captain says
Sport
1 month ago