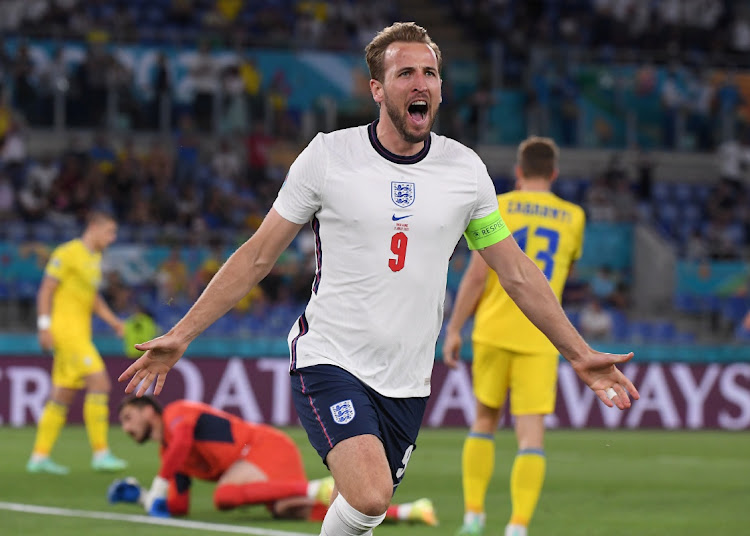 Copenhagen — Denmark’s Andreas Christensen believes his side’s Premier League players have what it takes to stop England striker Harry Kane and silence Wembley Stadium when they meet in their Euro 2020 semifinal on Wednesday.

The 25-year-old defender’s club side, Chelsea, have a good record against the England No 9 and Denmark may also gain from the insight of midfielder Pierre-Emile Hojbjerg, who is a teammate of Kane’s at Tottenham.

“We know his qualities, and everyone has an idea of what we can do to stop him,” Christensen told a news conference. “Pierre-Emile Hojbjerg also knows him, and it may be that he can share some things. All football players have their habits, and we must take advantage of them.”

Kane, who scored against Germany in the last 16 and added a brace in England’s 4-0 quarterfinal win over Ukraine, presents a tough physical challenge for the Danes.

“He is good with his feet and he is one of the best finishers in football,” Christensen said. “I react a lot on instinct. He is very big, so it is hard to get into his body, but he also has great qualities with his feet, so you should not get too close either.”

Despite playing for more modest clubs scattered throughout Europe, the Danes are not intimidated by England’s star-studded line-up of household names.

“I feel like we have the qualities to play against everyone. As a team, I would not say they are that much better,” Christensen said.

After masterminding his side’s remarkable comeback from losing Christian Eriksen to a cardiac arrest in the opening game, coach Kasper Hjulmand is working on a plan to stop England’s forward line.

“We’re aware of Harry Kane, but you cannot place an order to wrap a player up. We know all about how they attack, so we’re creating some structures to stop the English attacks,” he told reporters.

The game will take place in front of 60,000 fans at Wembley, but due to Covid-19 travel restrictions, only Danes resident in the UK will be able to attend.

“We’re going to be outnumbered, but we are happy and we try to be as calm as we can. We have shown that we have the quality to play against the best. It’s going to be about who wants it the most,” Christensen said.

Meanwhile England manager Gareth Southgate said winger Bukayo Saka will be fit for the  semifinal against Denmark after missing their win over Ukraine due to injury. Saka picked up the knock in training on Friday and missed Saturday’s 4-0 win over Ukraine in the quarterfinals, where he was replaced by Jadon Sancho in the line-up.

The 19-year-old started in England’s 2-0 win over Germany in the last 16 and the 1-0 win against the Czech Republic in their final Group D game.

“He should be fine,” Southgate said. “He did declare himself available for the [Ukraine] game but we had not really had the chance to see him on the pitch and working at the level we felt would vindicate that decision. He will go back into full training with the group on Monday and he should be fine.”

England are looking to reach a big football final for the first time since winning the 1966 World Cup at Wembley.