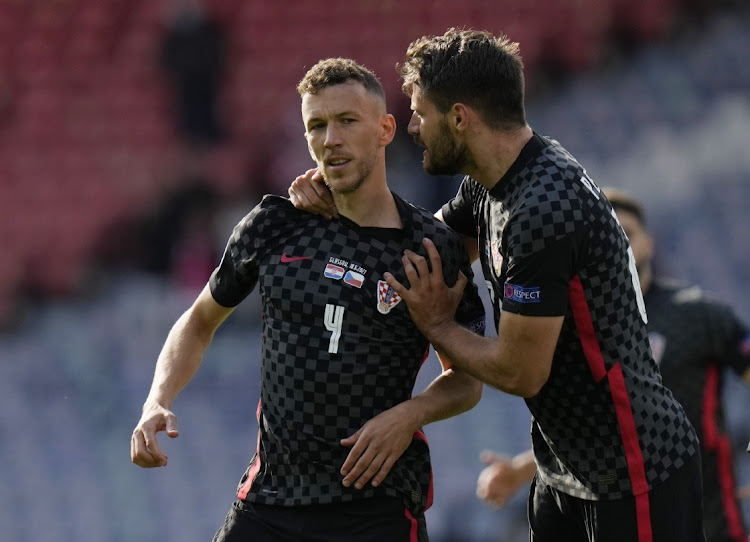 Glasgow — Croatia’s crunch Euro 2020 game against Scotland at Hampden Park on Tuesday will show whether the 2018 World Cup runners-up still have the mettle for success on the big stage, striker Bruno Petkovic said.

After poor performances in a 1-0 defeat by England and 1-1 draw with the Czechs, Croatia must beat the Scots to keep alive hopes of advancing into the last 16 from Group D.

“The Scotland game will give all the answers,” the towering 26-year-old told a news conference in Croatia’s coastal base camp of Rovinj on Sunday.

“We’ve been below par so far as shown by our performances and the points tally. We know that in the end we will only be judged by the results and the clash with Scotland is the perfect chance to show that we still have what it takes.

“The Scots are a compact side difficult to break down and that was clear to see from their 0-0 draw with England at Wembley. But we have to try to take advantage of their shortcomings.”

Manager Zlatko Dalic’s strategy of deploying winger Ante Rebic as a “false nine” at Petkovic’s expense backfired in both games, with Croatia looking more comfortable and threatening after he came on as a substitute.

Dalic knows Croatia are skating on thin ice. “I am not happy and I don’t feel comfortable ahead of the last group match,” he told Croatian media after his side came from behind to salvage a draw against the Czechs.

“This is not the Croatia I wanted or planned for but we have one more chance to make it right. The displays have not been encouraging and we can take very few positives from the opening two games because the results dictate the atmosphere.”

The Scots, in contrast, are in good spirits after a gritty performance against England at Wembley but know that they too need a win to stay in the hunt for a last 16 berth as they were beaten by the Czechs 2-0 in their opening game.

Their centreback Grant Hanley pointed out a superb defensive display against England will only be rewarded if they can deliver at the other end against Croatia.

“Of course, we want to finish the job now and not waste what we did on Friday night,” he said. “We are really looking forward to it and we will have to be physically and mentally ready if we want to progress from the group.”

England take on the Czech Republic at Wembley in Tuesday’s other group match.