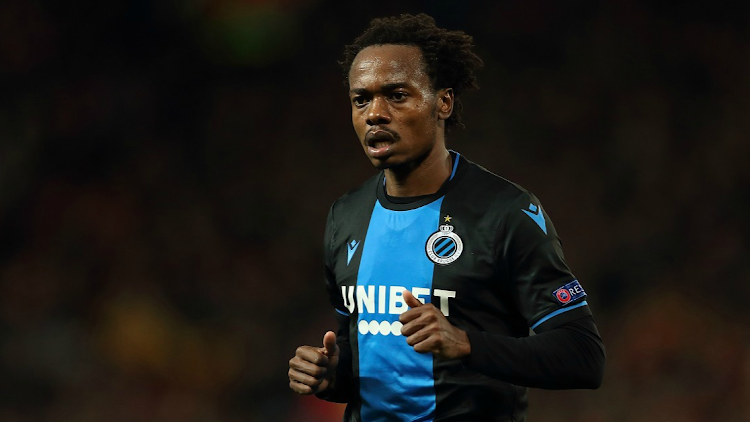 Bafana Bafana were dealt a huge blow ahead of their international friendly match against Uganda in Soweto on Thursday after the talismanic Percy Tau, and midfielders Teboho Mokoena and Sipho Mbule were ruled out of the match due Covid-19.

Bafana take on the Cranes at Orlando Stadium at 6pm on Thursday as the national team embarks on a new era under Belgian coach Hugo Broos‚ who was appointed last month to replace Molefi Ntseki after SA’s failure to qualify for next year’s Africa Cup of Nations finals in Cameroon.

Broos is in his home country for Covid-19 vaccination and will sit out Bafana’s first assignment under his regime as coach.

Assistant coaches Cedomir Janevski and Helman Mkhalele briefed the media in Sandton on Monday ahead of the match.

“The players who are out due to Covid-19 are Percy Tau‚ Teboho Mokoena and Sipho Mbule, who came into contact with a positive case‚” the SA Football Association head of communications Dominic Chimhavi confirmed.

Mkhalele said they are expecting a tough challenge from the Ugandans who will be eager not only to get one over Bafana but that their players will leave everything on the pitch to impress local scouts and eventually secure contracts in the Premier Soccer League (PSL).

“We’re expecting them to give us a really tough challenge. Not that I’m underestimating them‚ but for [Uganda] to beat Bafana would be a big deal for them‚” said Mkhalele.

“Their players would want to be seen and impress knowing that the PSL is one of the big leagues in Africa and they can secure contracts here.”

Failure to make the round would be considered a letdown, manager says
Sport
1 year ago
Next Article