Failure to make the round would be considered a letdown, manager says 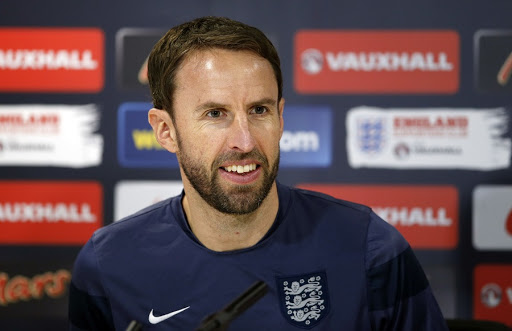 London — England manager Gareth Southgate says his side will be considered to have failed if they do not reach the semifinals of Euro 2020.

England made the last four of the 2018 World Cup in Russia and London’s Wembley Stadium will host the semifinals and final as well as some group stage games.

Asked if going out before the semis would be seen as a failure, Southgate told reporters: “Yes, it probably will. I think we’re realistic about that, we have to live with that expectation.

“We know the excitement around the team and it’s great, we’re now relevant. We’ve been to two semifinals so the next step is to try to go further.”

England also made it to the semifinals of the Nations League in 2019 as well as Euro 1996, played in England.

Southgate, speaking after announcing his final squad, said expectations were greater now than during the last World Cup, even with England having one of the youngest squads.

“I’ve got to try to manage the expectations for the players. I accept the situation that as a manager there’s expectation, I have to deliver. We have to deliver as a group of staff, it’s not about me in terms of if we can be successful,” he said.

“Of course it’s about me if we fail, so no problem. That’s the gig.”