Bayern striker Lewandowski is in sensational form with 39 goals, just one short of a record that has stood for almost 50 years 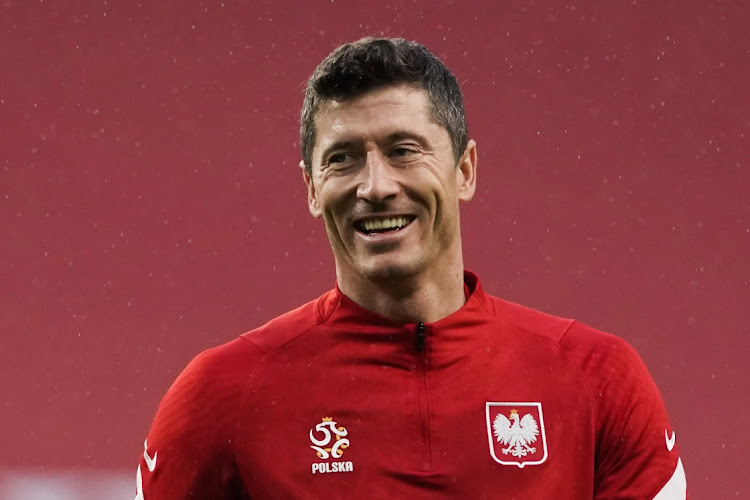 Berlin — The Bundesliga’s penultimate matchday will offer plenty of drama as two of the four Champions League spots are still up for grabs while Bayern Munich’s Robert Lewandowski will try to break a record that has stood for almost half a century.

With Bayern already crowned champions last week, attention has shifted to the teams battling for a spot in Europe’s premier club competition next season. The top four earn an automatic spot in the lucrative Champions League group stage, with Bayern joined by second-placed RB Leipzig, who secured their spot last week after Eintracht Frankfurt drew.

Leipzig, who lost to Borussia Dortmund last week and faced them again on Thursday night in the German Cup final, are on 64 points and host third-placed VfL Wolfsburg, four points further back, on Sunday.

The “Wolves” have been solid throughout the season under coach Oliver Glasner but have fourth-placed Dortmund breathing down their neck on 58 points and Eintracht Frankfurt just a point further back in fifth.

Dortmund have a difficult task ahead when they travel to Mainz 05, who are unbeaten in their last nine league matches — the longest current streak in the Bundesliga. Dortmund, who could have top striker Erling Haaland back from injury, have won their last five league games and a German Cup victory on Thursday would see them go into Sunday’s game brimming with confidence.

Frankfurt are still in the running for a top-four spot despite managing just one win in their last four league matches and having been overtaken by Dortmund just last week. They take on already relegated Schalke 04.

While Bayern have sewn up the league title there is still a lot to play for with striker Lewandowski on the brink of beating Gerd Mueller’s league record of 40 goals in a season, dating back to the 1971/1972 campaign.

Lewandowski, set to add a sixth Bundesliga top scorer award to his collection, is on 39 goals after last week’s hat-trick against Borussia Moenchengladbach and few would bet against him scoring again on Saturday when Bayern travel to Freiburg.

“Lewandowski is in sensational form at the moment,” said Bayern keeper Manuel Neuer. “He still has two chances for the record and he really wants it. He will do everything he can to get the record and we as a team are happy for him.”