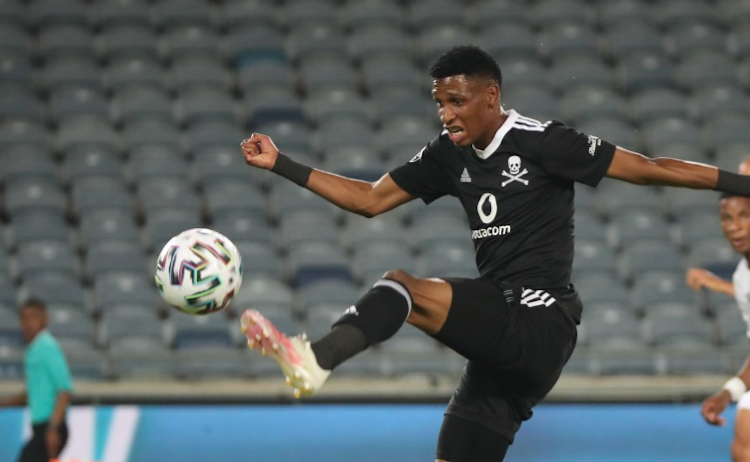 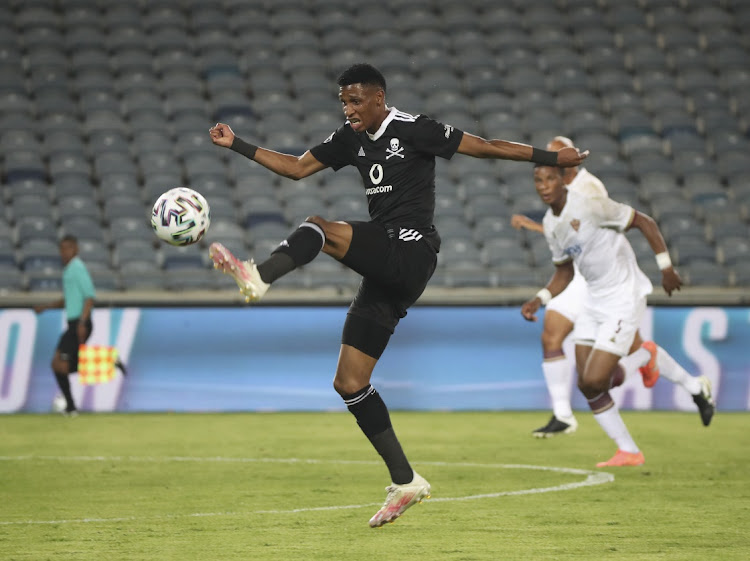 SOpule1112 Vincent Pule of Orlando Pirates during the during the DStv Premiership 2020/21 football match between Orlando Pirates and Stellenbosch FC at Orlando Stadium, Soweto on 28 October 2020 ©Gavin Barker/BackpagePix
Image: Backpagepix

The result may have left group leaders Bucs (nine points) needing a draw in their last match against Enyimba in Nigeria on Wednesday to reach the quarterfinals.

If Enyimba (six points) win or draw against Al Ahli Benghazi (four points) in Libya on Thursday, Pirates will be through before their final game. If Ahli win, then Bucs will need a draw or win in Nigeria. Pirates beat Enyimba 2-1 in their second Group A game.

Setif, on five points, seem out of contention for the quarterfinals ahead of their final match at home to Ahli. They showed their disgruntlement with a scuffle with Pirates players entering the tunnel at the end of the draw.

Significantly, if Bucs qualify history will be made, with three SA teams in continental quarterfinals for the first time, as Mamelodi Sundowns and Kaizer Chiefs have reached that stage in the Confederation of African Football Champions League.

In North African tradition, Setif were physical and organised. They were aggressive too, and that showed in a first half where perhaps Pirates seemed overly circumspect, committing numbers forward in promising situations.

Early on, Vincent Pule’s cross-cum-shot forced a save from goalkeeper Sofiane Khediaria.

On 20 minutes, Siyabonga Mpontshane came 25m out of his box to intercept a ball being run on to by Ghanaian striker Daniel Lomotey, and stretched for the challenge, seemingly pulling a thigh muscle. The Bucs keeper was replaced by Wayne Sandilands in the 22nd minute.

Pirates missed a sitter three minutes into the second half when Pule put Fortune Makaringe through to scythe down the right when Tshegofatsho Mabasa, from 6m out, somehow shot over the bar.

The Algerian club came back strongly and pushed for a winner in the last half-hour. In the 61st minute, Thulani Hlatshwayo fouled Mohamed El Amine Amoura inches outside the box, leading to Akram Djhanit’s free kick that forced a block from Sandilands.