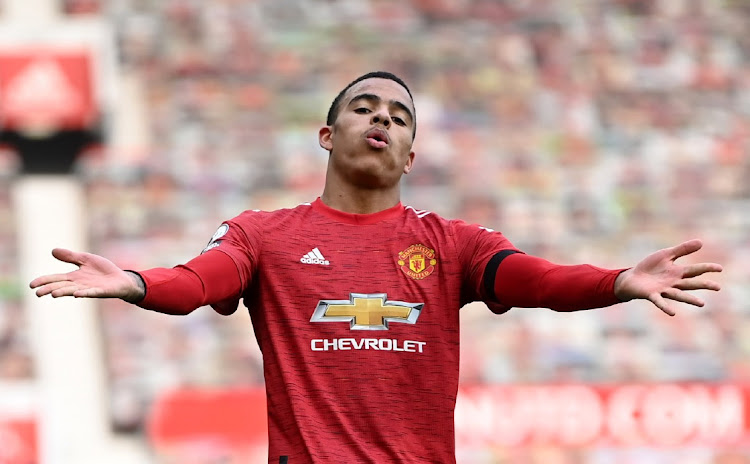 Mason Greenwood continued his fine run of form with a second-half brace, which helped Manchester United to a 3-1 home win over Burnley in the Premier League on Sunday and kept them on course for a top-four finish.

The result left United second in the standings on 66 points from 32 games, eight behind leaders Manchester City and 10 ahead of third-placed Leicester City, who have a game in hand.

Greenwood fired United ahead in the 48th minute and after James Tarkowski headed Burnley’s equaliser two minutes later, he restored the home side’s lead with a heavily deflected shot before Edinson Cavani sealed the win.

United enjoyed a huge let-off in the first minute as Burnley striker Chris Wood headed the ball into the back of the net after only 13 seconds but his effort was ruled out for a marginal offside.

Visiting goalkeeper Bailey Peacock-Farrell did well to deny Paul Pogba and Marcus Rashford in the first half before Greenwood fired the home side ahead when he capped a slick move with a clinical finish.

Tarkowski rose above Harry Maguire to head home an Ashley Westwood corner but Greenwood struck again in the 84th minute and halftime substitute Cavani put the icing on the cake for United in stoppage time after another flowing move.

Fulham, 18th in the table, had been on the verge of a first-yet win away to Arsenal at the 30th attempt. Arsenal had the ball in the net twice in the first half but both were ruled out for offside, Dani Ceballos’s effort after a very tight VAR decision.

Fulham went ahead when Brazilian defender Gabriel was adjudged to have tripped Mario Lemina and Maja fired his penalty into the roof of the net in the 59th minute.

Arsenal dominated possession and created many chances before Nketiah struck in the seventh minute of stoppage time to leave Fulham third-bottom of the table on 27 points, six behind Burnley and Brighton & Hove Albion. Arsenal are ninth on 46 points.

Football is a game in which you never give up and you have to fight, says manager
Sport
1 month ago